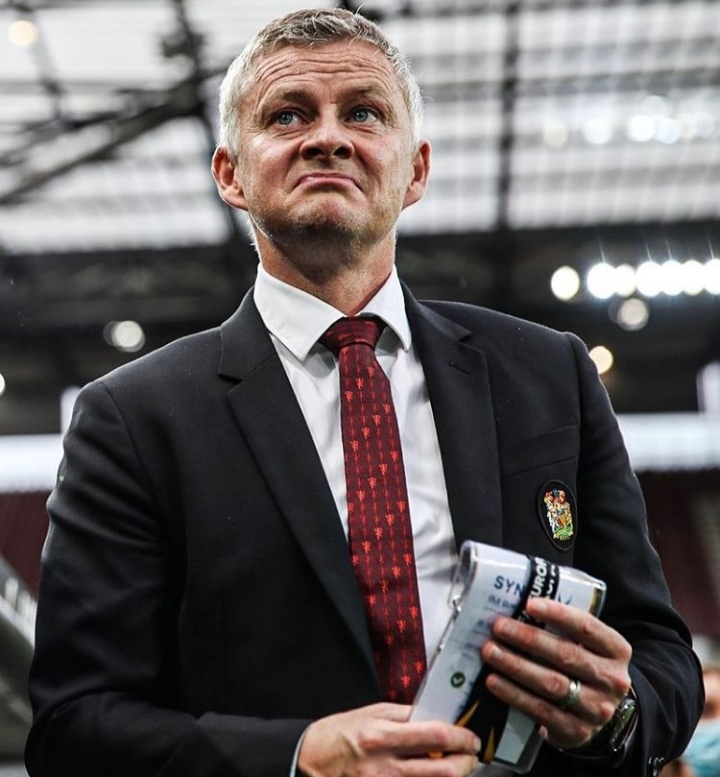 Just when fingers are being pointed and loud yearnings for Solksjaer’s sack letter to be sanctioned, this baby faced assassin yet again escapes by the whisker. It’s now looking increasing more like a culture with the Red devils, who always have to play out of their skins to conjure a result against their opponents. 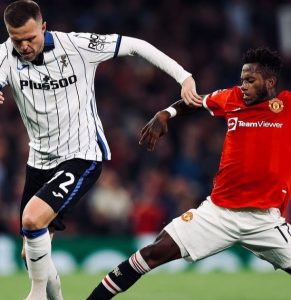 The last timeout, they had to rely on a Ronaldo last gape finish to secure a win over Villarreal_ a carbon copy of the recent win against Italian side Atalanta. In the league however, they haven’t had such luxury, and they are now on a very poor run in the EPL, a run that might continue when they face a blazing Liverpool side on Sunday. 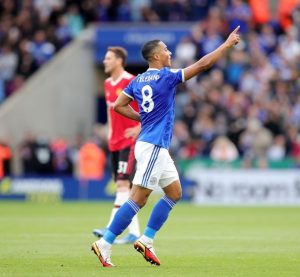 It could be slightly overboard to think the players aren’t keen on playing for the gaffer, at least nothing of such has been shown from the team’s demeanor. However, a lot needs to be fixed about this team, otherwise Ole might well start packing his bags, especially if he fails to get the needed results in the coming games.

United seem a disjointed team, and this was on show against Atalanta. The first half wasn’t just disgusting, it was utterly sickening. They played as though they haven’t trained in a long while, more like a school boy team. And the reward was going down to two quick fire goals before they managed to drag themselves back into the game in the second half. Perhaps some name calling, hair pulling and body pinching during the halftime team talk did the trick. 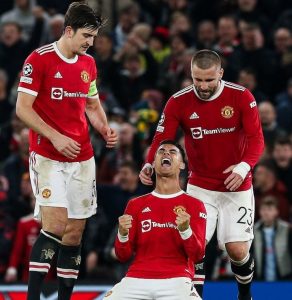 Well, just maybe United fans would be able to answer some of these questions. After all, the same fans chanted praises after the comeback, even after raising eye brows when the team was down. All I know is that a date with Liverpool, Tottenham Hotspur and Manchester City awaits, and it’s only natural to feel pity for the man on the hot seat.