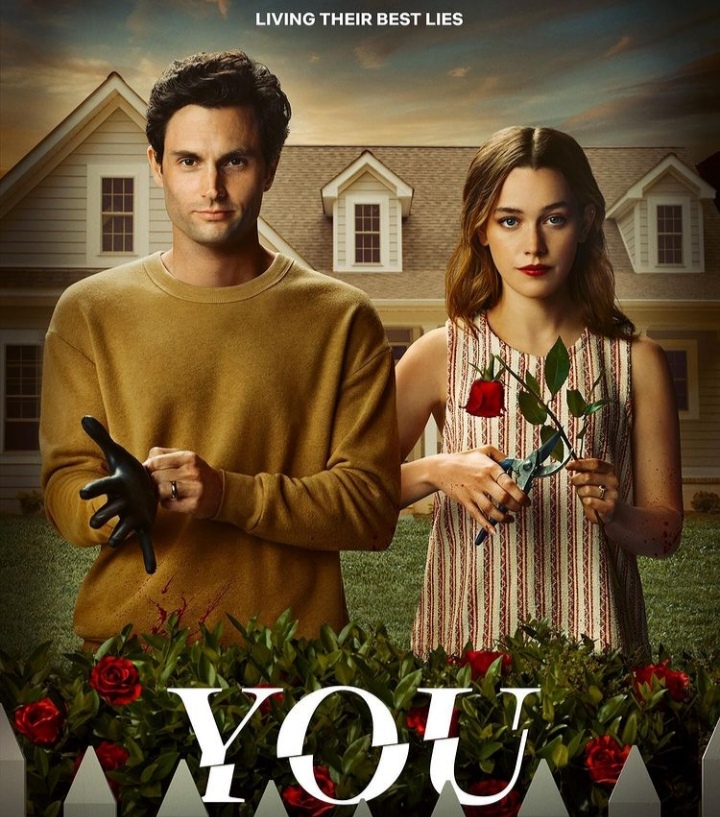 At the end of You, season 1, we could all categorically say that Joe Goldberg was a psychopath. If you thought this Netflix original could not spiral any deeper into the depths of glorifying stalking, mental disorders and wrapping them in an overtold character of not fitting into societies definition of attractive and topping it off with great sex?

You were terribly wrong.

Season 2 showed us that if season 1 was below the bare of borderline insane that season 2 is 6 feet under that. 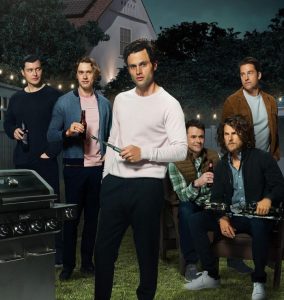 As per, typical, Joe moved to a new city to restart life, but this grand plan was foiled upon meeting love, his new love interest, and Joe, who is now Will Bettelheim in the L.A. and trust it gets messier with

1. Will being an actual person whose identity, Joe stole.

2. Candance, A friend of his former girlfriend and last murder, who for a fact he killed, or rather tried to kill, but is now alive and aware of the fact that he is a murderer.

3. Love is just as sadistic as Joe; she murders people like her psychotic boyfriend and has murdered people in the past. 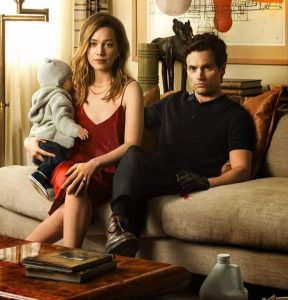 You are now well equipped to go on and watch the newest season of you.