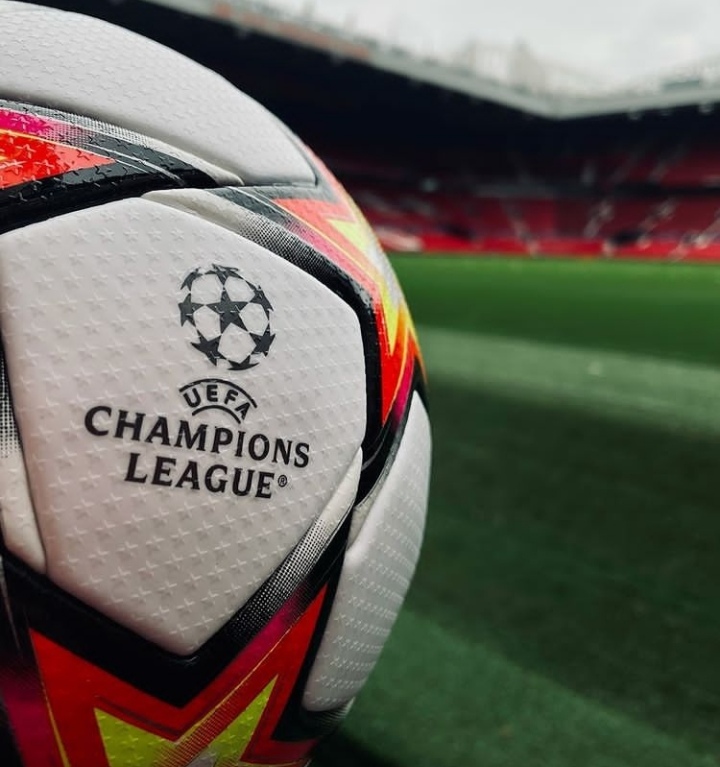 Champions league football returned last night, and to good measure too. European heavy weights Liverpool, PSG, Real Madrid and Liverpool all managed to secure maximum points in their outings while Dortmund and Spanish giant Athletico Madrid both flattered to deceive. 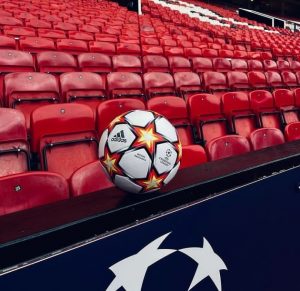 Ajax whitewashed the German side, and Griezmann’s unnecessary red card meant he was sent off for an early shower, and not even his brace could save the Colchoneros.

Tonight however, hostility continues under the European floodlights. All eyes will be on Solksjaer once again as he looks to turn his team’s fortune around. After losing at the King Power over the weekend, his focus would be on weathering the storm. An assignment that won’t come easy against a stubborn Atalanta side. 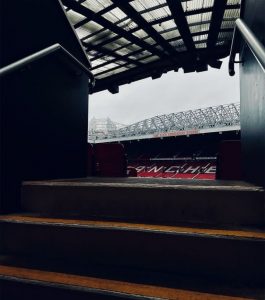 Some quarters have been calling for Solksjaer’ sack, while some others have suggested new tactics and line-ups that would birth better results. But how best could he possibly line up his team to avoid yet another defeat? 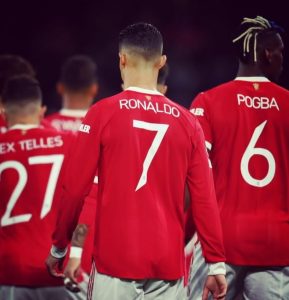 Should Ronaldo be dropped? Is it time for Donny Van De Beek to start getting some game time? What would you possibly suggest be done for Manchester United to return to winning ways?

Adele; “Easy on me” Review