Brentford vs Chelsea: Taylor in the mix once again 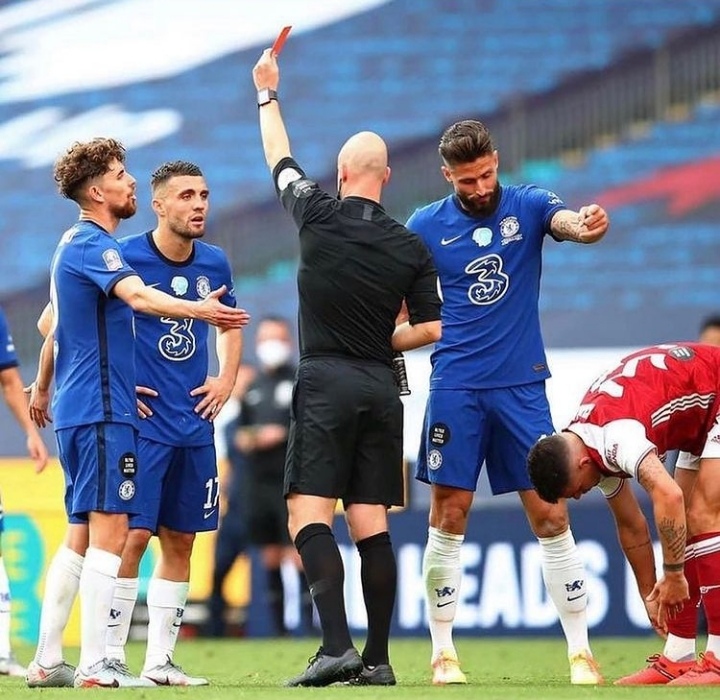 The thoughts of having our Club football weekend back comes with so much relief after what was a long week of torture that had us stuck with plenty of international football that didn’t really thrill.

Now that club football is back with us, football clubs and supporters are beginning to look at the positives, working on how best to better their next opponents. With matches aplenty in Europe, we can only be spoilt for choices.

However, there’s no doubt that the EPL is where the real action is, it has always been though. And this time there are quite a decent number of fixtures to make us salivate. Leicester City take on Old Trafford outfit, Manchester United at the King power while Chelsea take a short trip to have a date with newly promoted Brentford at the Brentford Community Stadium_ a match that has been proposed to be a nightmarish one for the blues considering that Anthony Taylor would be the man in the middle again. 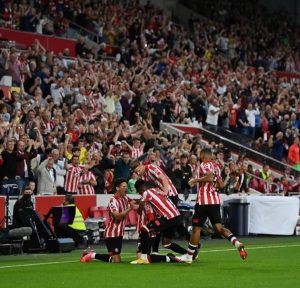 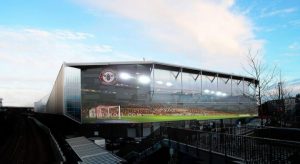 Taylor might not have anything against Chelsea, but he has managed to frustrate them at any given chance. The last one of such being a one all draw against Liverpool earlier in the season. The referee red carded Reece James in that match in what was somewhat controversial, and they suffered badly for about 50 minutes of that encounter. 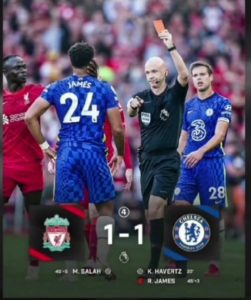 He has also contentiously brandished a couple of red cards before the one at Anfield where players like Victor Moses and Mateo Kovacic have all been at the receiving end of his unfair calls.

On Saturday, Chelsea players will file out as usual, but this time, with Taylor at the helms once again, and their hearts in their mouths, playing with utmost caution and the knowledge that any rashness could get them off to an early bathe. It might not be a smooth one for them, and it could go on to dictate the outcome of the match.

But, if Anthony Taylor ends up picking on the boys in blue this time, then it might be about time the FA looked into the countless petitions written against him before now.

Scenic drives: Another way to relax and unburden