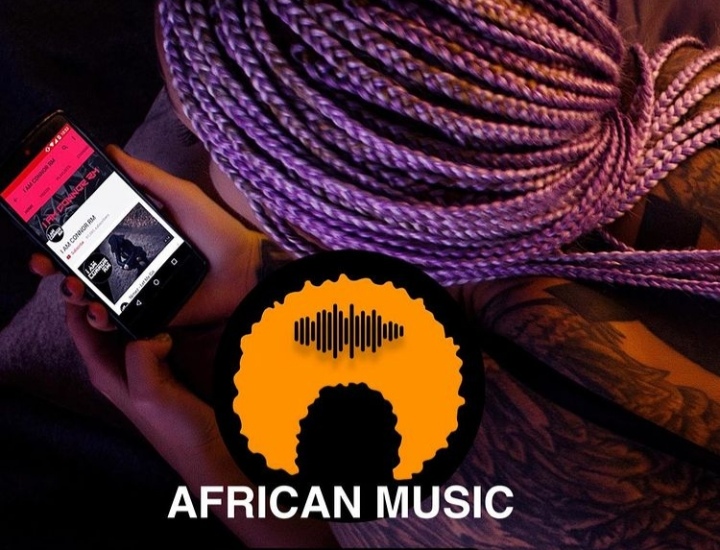 In the 21st century Afrobeats has slowly but verily been influencing and taking over the music scene in Nigeria, Africa and the World. Which leaves no doubt to wonder could Afrobeats be the future of music in the world?

Afrobeats was coined from the word Afrobeat which was created and popularized by Nigerian multi instrumentalist and band leader Fela Kuti, he and his longtime partner, drummer Tony Allen laid down the ground work for what has become afrobeats today. Though commonly associated with each other, afrobeat and afrobeats are two distinct, different genres and are not the same.

Afrobeats also known as Afropop, Afrofusion, is an umbrella term for contemporary pop music made in West Africa and the diaspora that initially developed in Nigeria, Ghana and the UK in the 2000s and 2010s while Afrobeat is a music genre which involves the combination of elements of West African musical styles such as Fuji music and highlife with American funk and jazz influences. 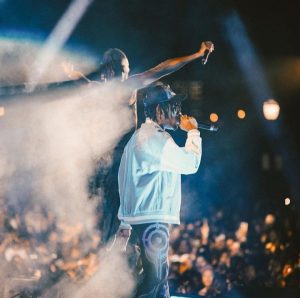 Afrobeats has evolved into a unique kind of African sound differing according to different musicians. We see the likes of Wizkid, Davido, Burna boy, Mr. Eazi, J Hus, Tiwa Savage, Yemi Alade and a host of other Nigerian and African artists take afrobeats to the center stage of the world with songs like one dance (drake featuring Wizkid and British singer Kyla), ye (Burna boy), fall (Davido) and Beyonce’s recent album Lion King: The Gift which featured afrobeats influences and African artists. 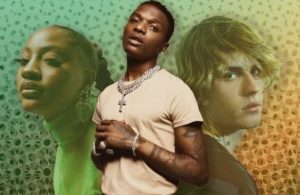 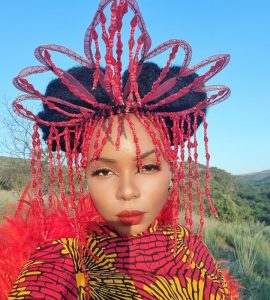 There have also been derivatives and sub genres from afrobeats like afro swing popularized by UK based artist J Hus and also Banku music created by Mr. Eazi. With afrobeats also comes a host of dance crazes from Azonto, Kukere, Skelewu, Alkayida, Shaku Shaku and now Zanku (legwork)., Afrobeats continues to set the standard for western music. 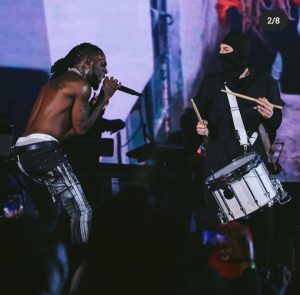 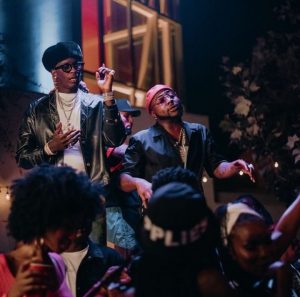 With the rising attention to afrobeats and the wave of new African musicians like Joeboy, Fireboy, Oxlade, Teni, Terri, Wurld drawing the world’s attention to it, it’s not impossible to say that Afrobeats could be the future.

Brentford vs Chelsea: Taylor in the mix once again