Another weekend without Club football 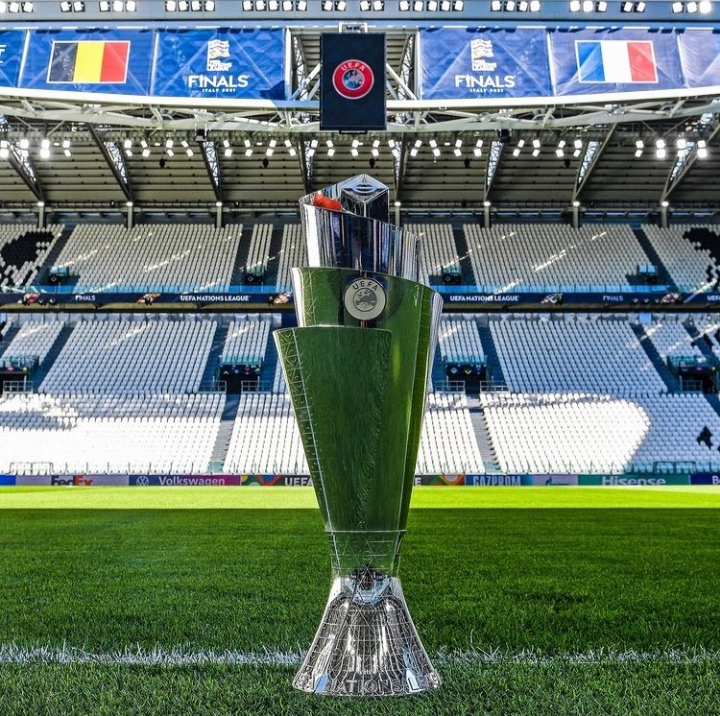 For football lovers, this weekend can easily be moniked or likened to a stalemate or even a bore draw considering the fact that Club football isn’t anywhere in sight. However, there are couple of footie gists that might well titillate and give us that little glimmer of fun. 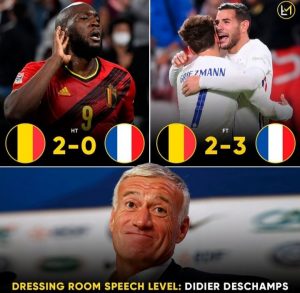 Wednesday and Thursday saw Spain and France march into the Nations League final after dispatching Italy and Belgium respectively_ Italy’s unbeaten run ending in the process. Both matches undoubtedly were electrifying and a spectacle which gave fans more for their money, and most importantly a very good attempt at giving us something close to our usually tense Club football game. We only hope the final would be as intriguing as the Semis. 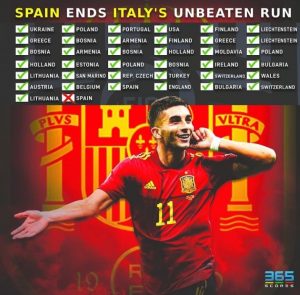 In England, the customary monthly awards went down with Ronaldo taking the player of the month accolade, Andros Townsend_ goal of the month and Arsenal’s gaffer Arteta contestably winning the coach of the month for September. I know Arsenal faithfuls might come for my head, but with 3 wins and some goals to go with it, coupled with his emphatic win over North London rivals, Tottenham, perhaps it’s high time we cut the Spaniard some slack. 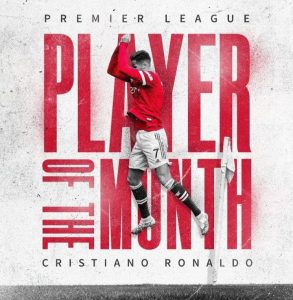 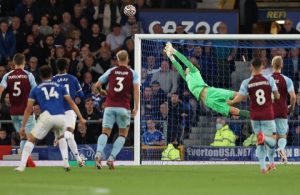 It’s still several days apart before Club football returns to our screens, but in the meantime, France takes on Spain tomorrow in the Nations league final, while Belgium square against Italy in the third place play-off. Just maybe that would suffice a little, at least till Leicester takes on Manchester United at the weekend. Oh! I meant till Club football returns at the weekend.

But really, a long fork might just not be enough to fork out three points from the King power Stadium. Till then, our fingers are crossed.

The Himba people: A tribe deeply ingrained in agelong norms and ideals