The Himba people: A tribe deeply ingrained in agelong norms and ideals 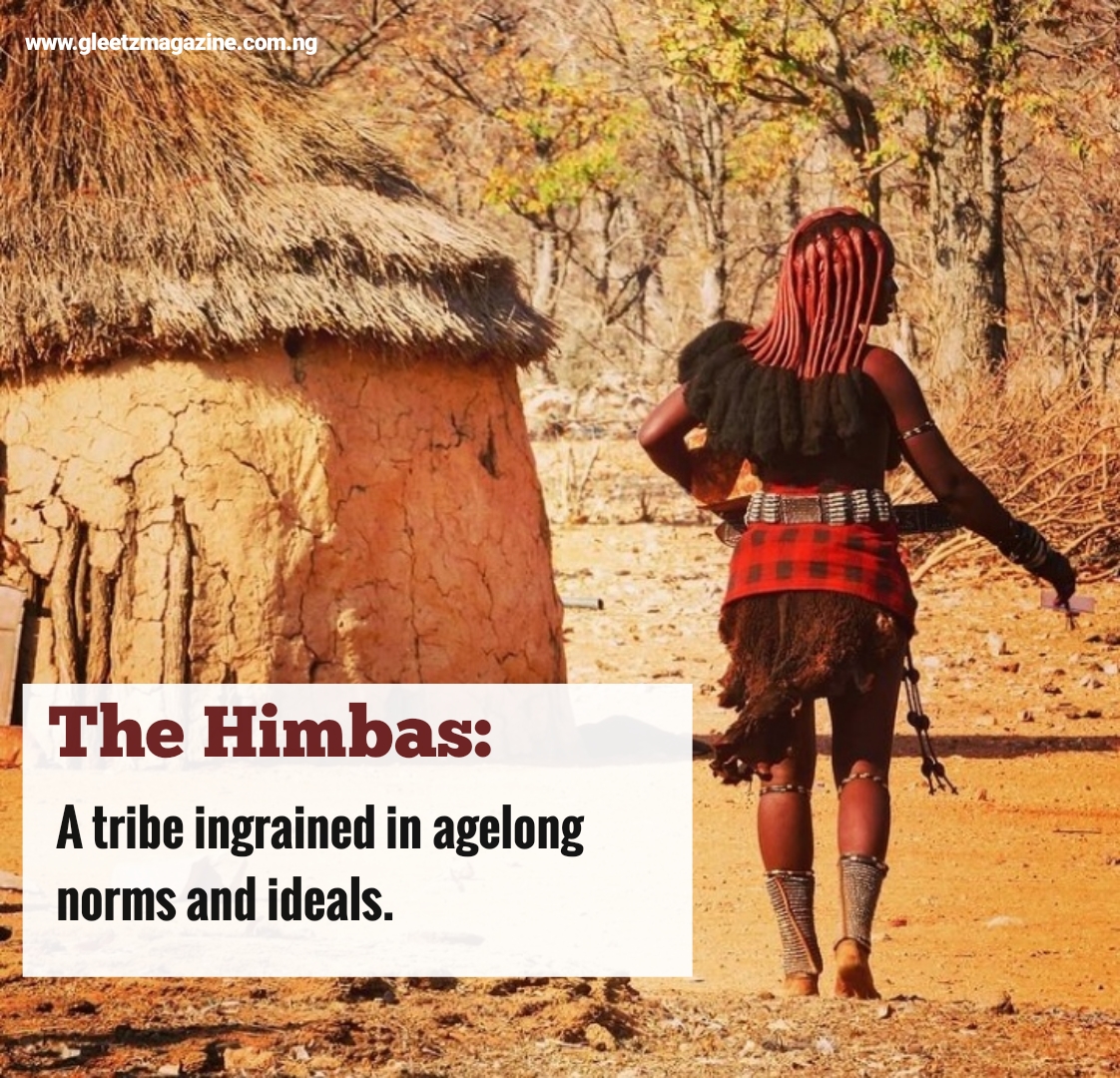 From time immemorial, different people have lived on the face of the earth, and most importantly living and sticking to certain norms and values that have been established even before them. Although some have developed so much that certain norms have been abandoned, but for the Himba_ same can’t be said. 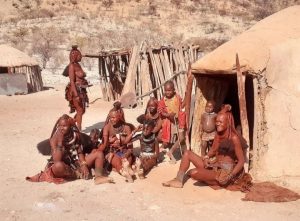 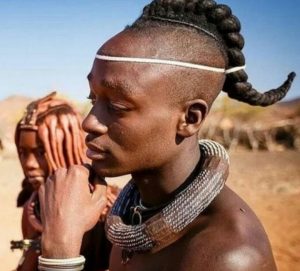 The Himba people are a specific tribe locked up somewhere on the south western coast of Africa, Namibia. So, after doing series of background checks and flipping through fact journals, I discovered that the Himba people do not just pride in themselves, they equally carry themselves with grace and swagger. But one can only wonder how so, considering that there are a host of ideals about them that leaves one in askance. 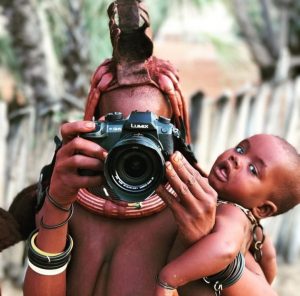 The Himba people are predominantly semi-nomadic and pastoral. They breed cattles and goats, live their lives within the confines of the community in the northern part of the country. However, the following bits are a few things I discovered about them and what their culture looks like;

• The Himba people are mostly cattle rearers, and often times the women do the bulk of the chores like tending to the cattles, fetching of water, milking the cows and even building the small huts in which they live in_ while the men take pride in the guise of handling the political affairs of the community. 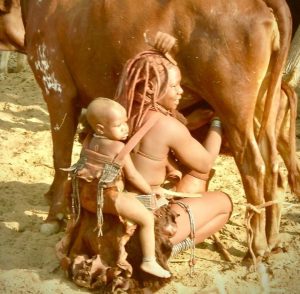 • Himba women are not allowed to bathe with water, and on no grounds should they. Instead they clean their bodies with a combination of leaves and charcoal in a smoking bowl after which they wait for the steam to ascend. Thereafter, they apply a great amount of ochre pigment and buttet fat (Otjize) on their skin. 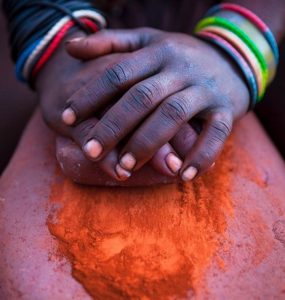 • Their food culture sees them eat porridge most times, and they only eat meat on very rare occasions such as weddings and other events.

• Just like a few other tribes, the Himba men give out their wives as a means of sexual entertainment and a show of open-arm welcome to their male guests.

• They also have a certain hair ritual. A culture that sees them plait elaborate hairstyles with all shades of redness. The hair is a very important part of their lives because of several attachments that there is to it, such as reflecting marital statuses, wealth, age grade and affluence of an individual within the community. 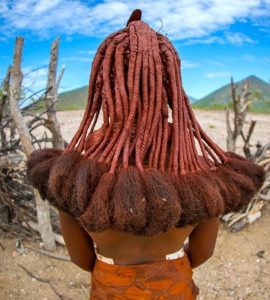 There’s honestly a lot about this uniquely beautiful group of people, but their way of life only shows how much deeply ingrained they are in the customs and traditions, and it doesn’t look like any of that would be changing any soon. Why should it though, after all every culture is beautiful in it’s own right.

Wine Tourism: A trip through the world’s finest wines and vineyards

Another weekend without Club football