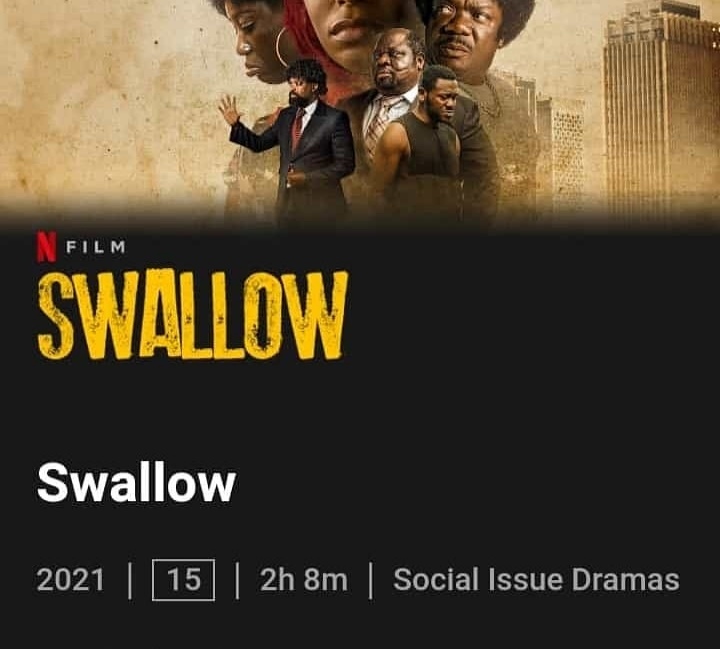 So I thought to put a thing or two together about my take on Kunle Afolayan’s latest movie, Swallow. Call this anything you like, but a spoiler. Because it’s not, if anything at all, it’s just my honest position after seeing the movie through and through. 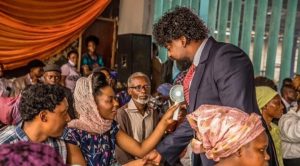 Swallow is a social commentary movie, and as such it’s expected to hit well and drive home certain points attached to what it is intended, at least to the highest point possible. Well, it didn’t quite do justice to that, instead the plot kept tossing us from side to side, perhaps in a bid to sway or impress us. Unfortunately, I wasn’t overly impressed, and yeah_ I speak for myself. 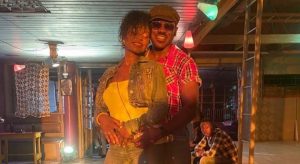 After seeing the movie, I tried to think it through and I didn’t want to be sentimental about it. But here are a few things I came up with;

• Eniola Niyola Akinbo (Tolani) didn’t do badly for a debutant, she managed to keep her character as real as possible. You know, that calm, easy going, and somewhat naive young lady trying to get a life in Lagos. 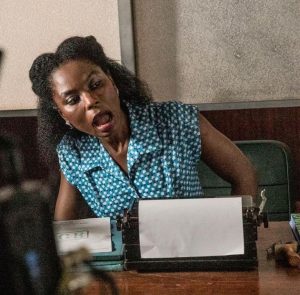 • I also think the movie could have been made a bit shorter, just maybe it would have helped made the narrative hit more. At about 129 minutes, I got bored at some point with too many unnecesaries infused into the work.

• Asides the use of very appropriate costumes and props, plus the social issues it tried to address, which any normal movie would, Swallow was just like any other one.

• Kunle Afolayan’s attempt to address deep social issues was applaudable, but what wasn’t is the fact that Swallow strayed one too many times. I can’t be the only one who feels some of the scenes were probably unnecessary. Perhaps he was trying to get everything crystal right, but he should have simply worked more on giving viewers a straight hit, rather than overflogging. 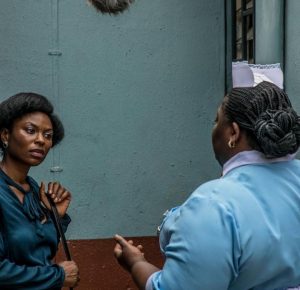 However, one silverlining in the movie is that Kunle often gets his props right, almost all the time. Once again, I think he did! He probably would go the length to ensure that he gets the theatrical properties for his movies. That, you can’t take away from him.

I know It’s not in my place to score, and I’ll resist the urge to do so. After all, there has never been a perfect work of art anywhere. But honestly, what do you think about #SwallowtheMovie?.