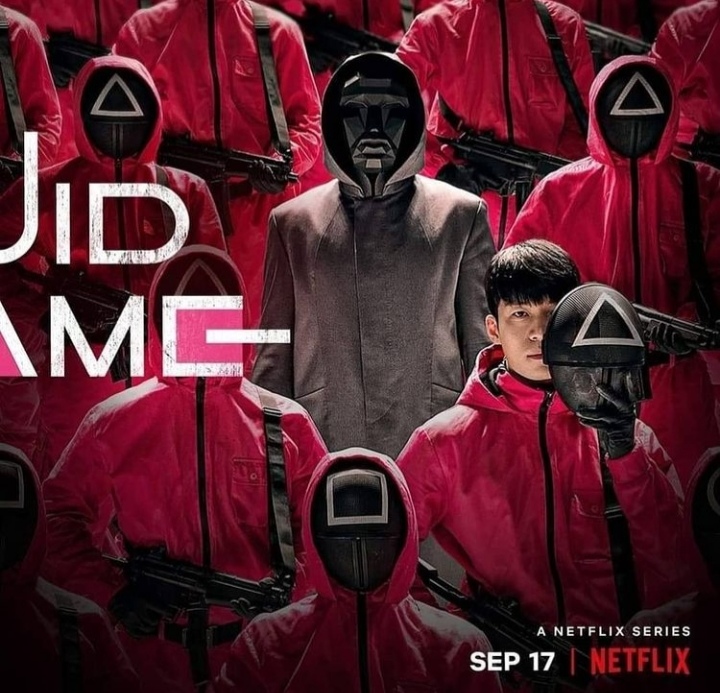 I’ll try to be as spoiler free as possible
Squid game did one thing that we can all absolutely appreciate, they paid attention to details. 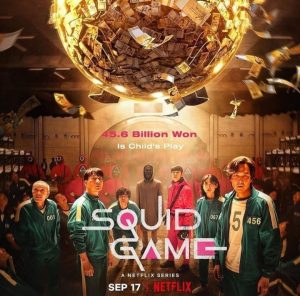 I didn’t expect myself to thoroughly enjoy it like I did or that it would evoke a train of thoughts in my subconscious rather I expected, much like other Korean dramas a redundant plot and in exclusive casting.

Social media of course did it’s job of hyping a movie and yes I watched this movie under sheer peer pressure but I promise it’s worth it’s hype. It is a show that you can easily binge watch. 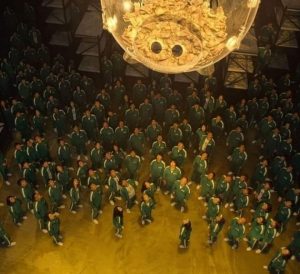 One thing that excites me about the show is how it has something for everyone from thriller to romance to social inequity and imperialism it’s a train ride round society the entire ride in 9 hours. 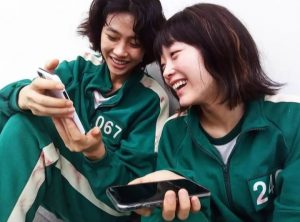 I will admit it’s intensity and level of script intelligence declined reasonably after the first episode nonetheless it kept its streak of greatness.

Economically we do not thoroughly understand the benefit of the game but it is a typical scene of the rich preying on the poor, all with a cup of your favorite drink beside you.

Wine Tourism: A trip through the world’s finest wines and vineyards