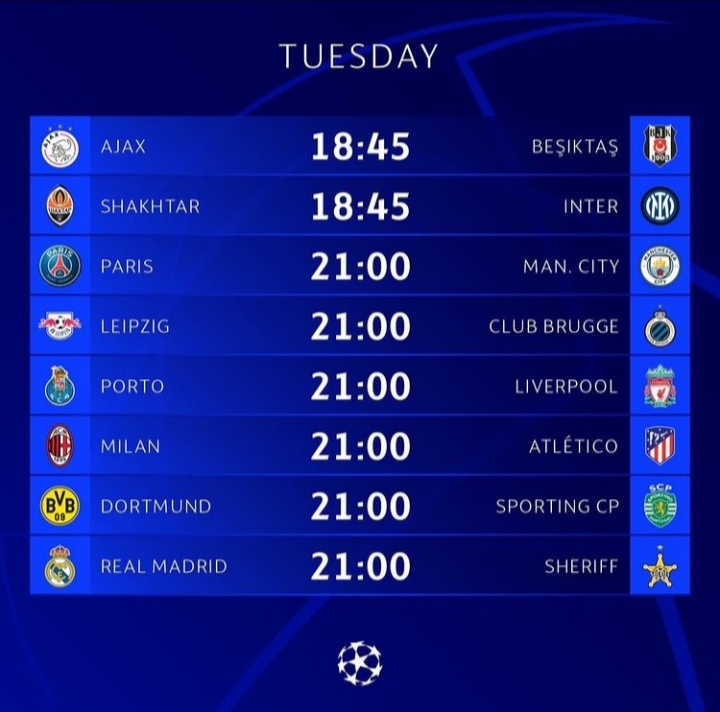 The prospect of a Champions league week is always welcomed with open arms, and this particular week won’t be an exception. So, it’s no more news that the UCL returns later tonight, and of course to good measure. 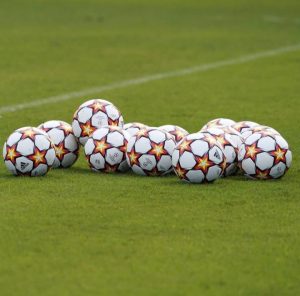 The sheer thought of PSG taking on Guardiola’s Manchester City, Manchester United playing Villarreal once again after the Yellow submarines bested them in the Europe final last season and Juventus locking horns with Chelsea in Turin all makes up for two nights of unparalleled football action. 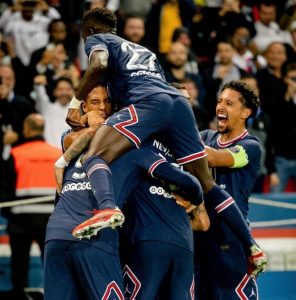 The schedule is up, yes we know_ but what’s up for debate is how the English teams will fare in their respective outings starting from tonight with the Citizens and the Reds both in action. Liverpool on their own night have a slightly favourable matchup considering they will be taking Portuguese side, FC Porto but Manchester City faithfuls can only wish same can be said of them. Unfortunately, they take on the mighty Parisians and even Guardiola already admitted to not knowing how to deal with threats from Messi and co.

Whether that statement was meant to pose some sort of mind games or not, the truth is that it won’t be an easy affair for the Manchester side. They might have done it last season, but it’s a new season, and there’s a certain “Messi” in the mix this time around.

However, Wednesday is where the real deal is. After United capitulated and got their cables burnt over the weekend, losing to Aston Villa in their own backyard, they once again host a trickish and stubborn Villarreal side who ensured they remained trophyless the last timeout. United will have to be at their best to get anything from that match, they will sweat! 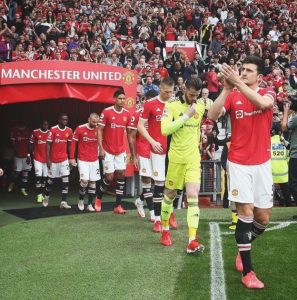 Away from there, and talking about daunting tasks, yet another difficult assignment awaits Tuchel’s side that same Wednesday when they take on Serie A giants Juventus in Turin. In truth both sides appear equal on paper, but with injuries to the likes of Pulisic, Mount and Reece, Juventus might well fancy their chances, albeit they do have injury worries of their own. Dybala and Morata’s fitness are being sweated upon. 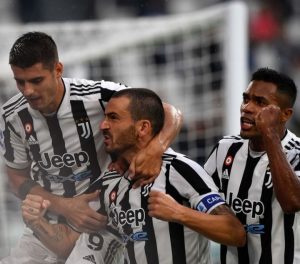 But whatever happens, United and Chelsea should try not to lose again and same goes for PSG, else tongues will wag, and some heads might just roll somewhere.

Sports: We got treated to a packed weekend