Sports: We got treated to a packed weekend 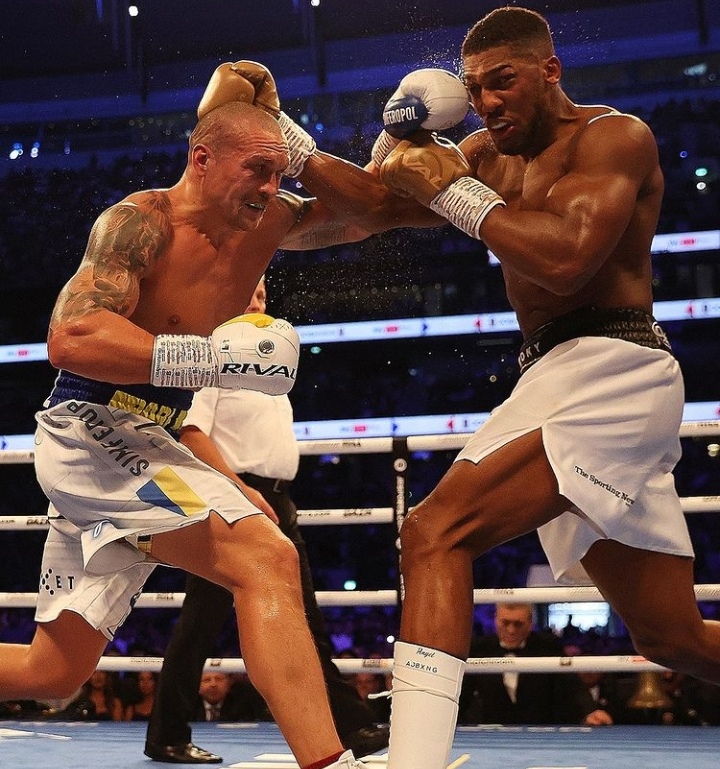 This past couple of days got us asking the rhetorics, “what a week”. Liverpool’s Salah broke a record with is 100th top flight goal, Bruno Fernandes got fazed by Aston Villa’s stopper Martinez and skied his spot kick. As if all of that wasn’t enough, Arsenal went on to thump North London rivals Tottenham hotspur by 3 goals to 1, securing bragging rights in the process. 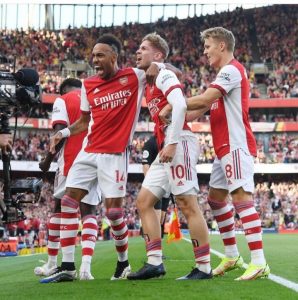 Elsewhere, Hamilton also clinched his 100th victory at the Russian Grand Prix to secure championship lead, but as for Anthony Joshua, it was a moment to forget as he lost his belts in the bout with Ukranian Usyk. Everything, all in just a weekend. 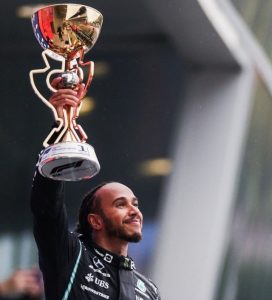 Chelsea opened the EPL weekend in a lunchtime fixture that saw them lose all three points to defending Champions Manchester City. However, while that match was on, Old trafford faithfuls were witnessing a shocker, with Aston Villa proving a tough nut. The boys in claret and blue managed to get one over their host, and not even a last minute penalty could save them. No thanks to Fernandes who struck from the spot straight into the stands after Villa’s shot stopper, Emi Martinez had succesfully unsettled the Portuguese. 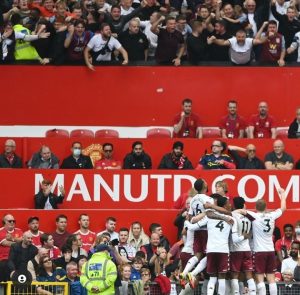 Liverpool on their own played out a thrilling 3 all draw with newly promoted stubborn boys, Brentford. But the silverlining was that star man, Salah got into the record books, becoming only the 30th player to reach the 100 goals landmark. 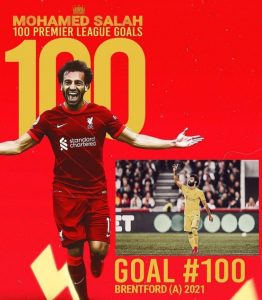 In the rings, Anthony Joshua was humbled on home turf after being outthought and outclassed by Oleksandr Usyk. The Ukrainian boxer sensatuonallt dethroned Joshua at the Tottenham Hotspur Stadium to maintain his unbeaten record as a professional in a match that had Anthony Joshua playing catch ups for most of the rounds. Usyk can now boast of the IBF, WBA and WBO titles after the remarkable victory on Saturday.