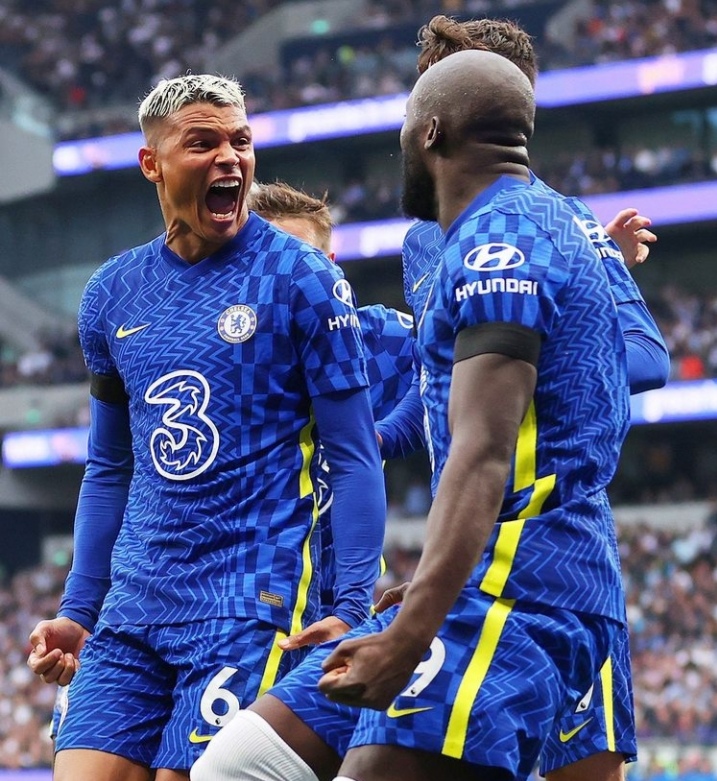 In a weekend that saw a flurry of goals across Europe’s topmost leagues and confidence boosting wins for the likes of Liverpool, Chelsea, Manchester United in the EPL and Real Madrid and Bayern Munich in the Spanish La Liga and Bundesliga respectively, others like Tottenham, and Serie A sides Roma and Juventus will be kicking themselves for dropping valuable points. 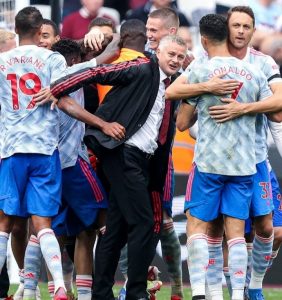 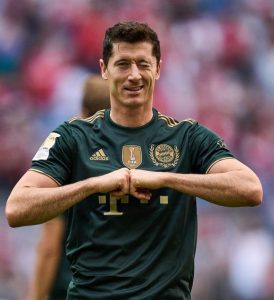 It’s barely five games into the new season, but take nothing away, the heat appears to have been turned on already. Bayern Munich made light work of Bochum, as much as Netherland big boys Ajax hit Cambuur for 9, but the top gist over the weekend was how Chelsea eased past rivals Tottenham Hotspurs at their own backyard. 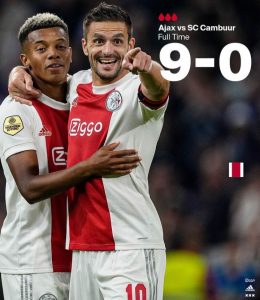 The host started off brightly, launching waves of attack over another, but it was Tuchel’s tactical prowess that got the better of Nuno and his men.

The blues got their noses in front through Thiago Silva’s thumping header, and from there on, the party was all about Chelsea. And if not for their profligacy, the scoreboard should have been even more demeaning, of course from Spurs point of view. 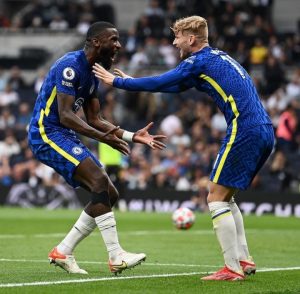 Well, this Chelsea side are beginning to look like the real package, and the ones to beat at the moment. In truth, talks of winning the title might be a bit too early for now, but snooze not, the blue London boys are looking like the real deal, and it might just be a matter of time before they add another silverware to their growing cabinet.

The odds are always against them, but after shocking everyone with their escapades last season, it’s high time we started giving them a chance. Don’t you think so?

Tourism: The wonders of nature at the University of Ibadan