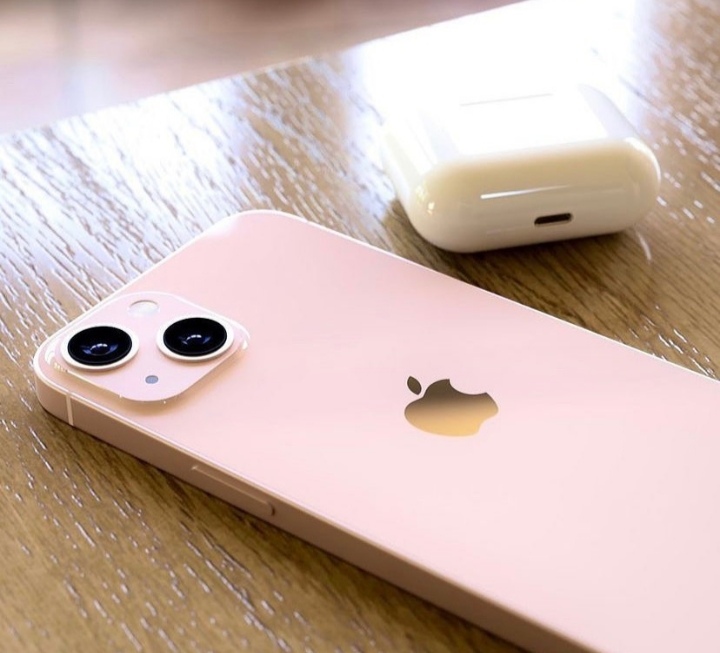 As apple calls it, with this new release, Apple ‘listened’ to its consumers and created a “Pink” variation, it was a poor attempt but appreciated none the less. People always say that apple don’t do any new designs, and just make little tweaks then slap on a new number but they say they designed a totally new architecture, this conversation was brought up to answer the question of how they fit the new camera upgrade. 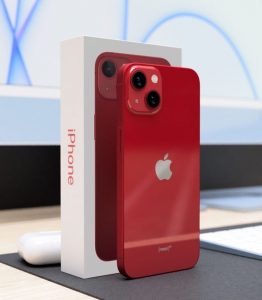 Should you upgrade to the iPhone 13?

That question is between you and your account balance. 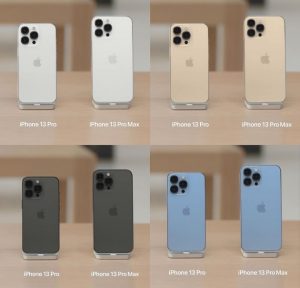 I for one have never really understood the frenzy around upgrading to the newest iPhone, I believe as long as a device meets your needs at that point in time why change?

I also can be very sentimental so that may be a factor.

I haven’t touched the iPhone 13 yet and unlike overzealous youtubers, I will not be waiting around for it with a hammer frankly I nor my non-existent wealth it will soon exist ijn can afford to buy the hammer speak less of the phone.

So, I can’t exactly give you a full verdict on how amazingggg this phone is which it would be.

But so far, it’s done its job of dropping the price of the previous releases so the rest of us can afford them.

5 ways to pack light when traveling