Football: All eyes on the big boys as UCL returns 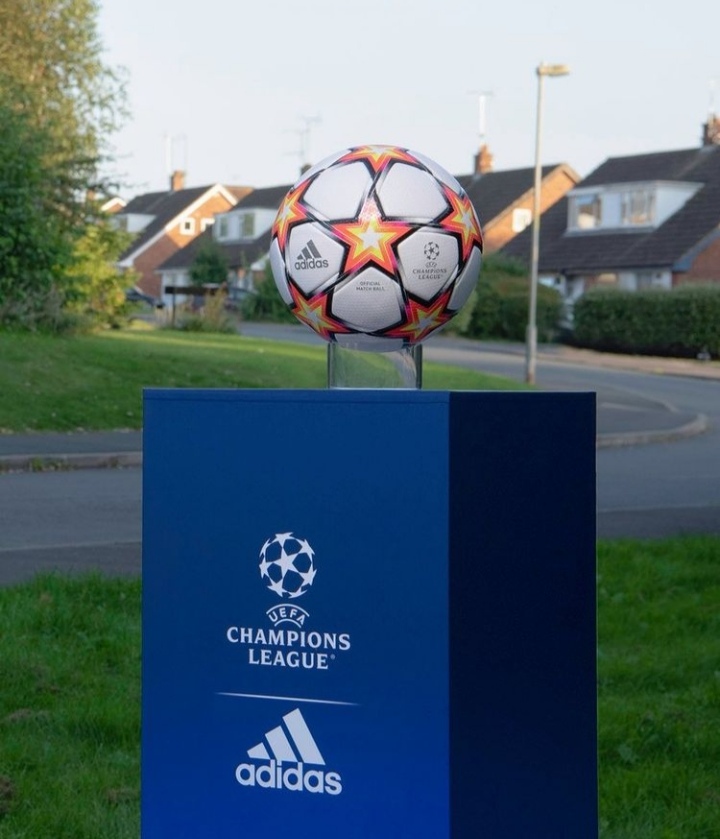 It’s been over a hundred days since defending champions Chelsea got one over country rivals Manchester City in the Champions league final.T

onight however, Europe’s finest teams go at each other once again to secure bragging rights and most importantly secure the highly coveted Champions league trophy. 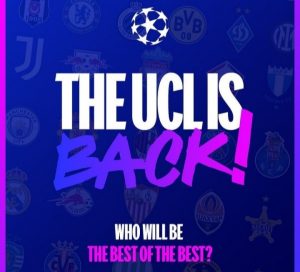 With 8 matches scheduled for tonight, and another 8 on the evening side of Wednesday, it’s spot on to say that we have some games on our hands. 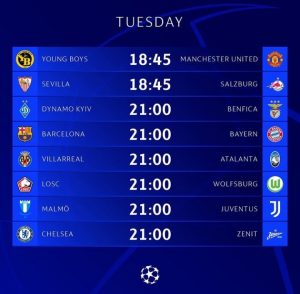 Bearing that in mind, we’ve put together a couple of clashes with huge prospects of making the headlines before and after the match. Tonight, Chelsea, who of course are the reigning champions and a notebook for the other teams take on Russian side Zenith St Petersburg in their group H opening fixture in what looks like a walk in the park for the blues, at least on paper.

A Ronaldo-inspired Manchester United also take on Young boys, while Europa League winners Villarreal take on Italian side Atalanta in the other group F fixture. 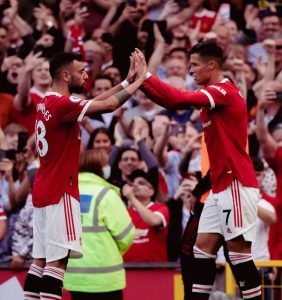 Barcelona would be starting their campaign without former talisman, Messi for the first time in as many years when they take on German dictators, Bayern Munich in what could well be the fiercest of all the encounters tonight.

There you go, our top picks for tonight’s champions league affair. Who are you rooting for tonight?