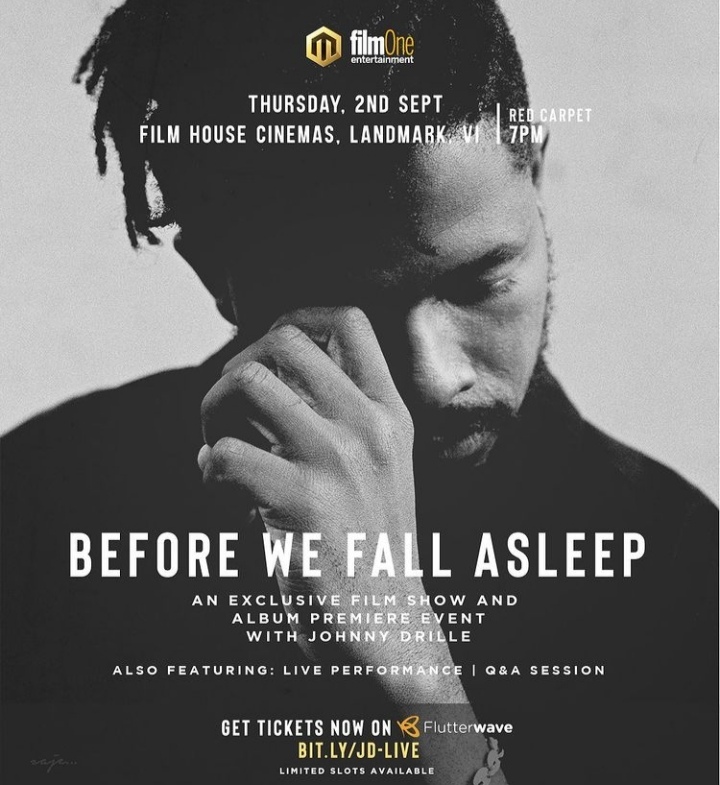 This album is not for the weak minded, if small ‘sleep well’ used to make you dream of people better go and listen to Meghan the stallion.

It’s been six years since Drille released his debut single as an artist, sounding like he was trying to sonorously blend in but still studiously standing out. John is now back with his debut long play, the album titled; “Before we fall asleep”. Dropped on the 3rd of September 2021 under Marvins global holdings. 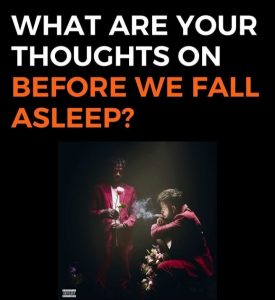 This album has a total of 14 songs that should definitely be played at a wedding soonest, from my kind of brown to a feature of Nigeria’s new hottest babe Arya starr.

I think it is safe to say he finish work on this album.
BWFA starts of with John Ighadalo, popularly known as Johnny drille, pulling at the strings of our heart with a little bit of poetry over acoustic, saying you’re so much more, you’ve been hiding in your shell for way too long, you would never know if you don’t love yourself.

JD explores his vocal range on “Sweet as a mother’s love” and ends the album with two notes, one to his sister and one to himself.

It almost like a story, the way the entire album is arranged, it is definitely worth your time.

Football: All eyes on the big boys as UCL returns