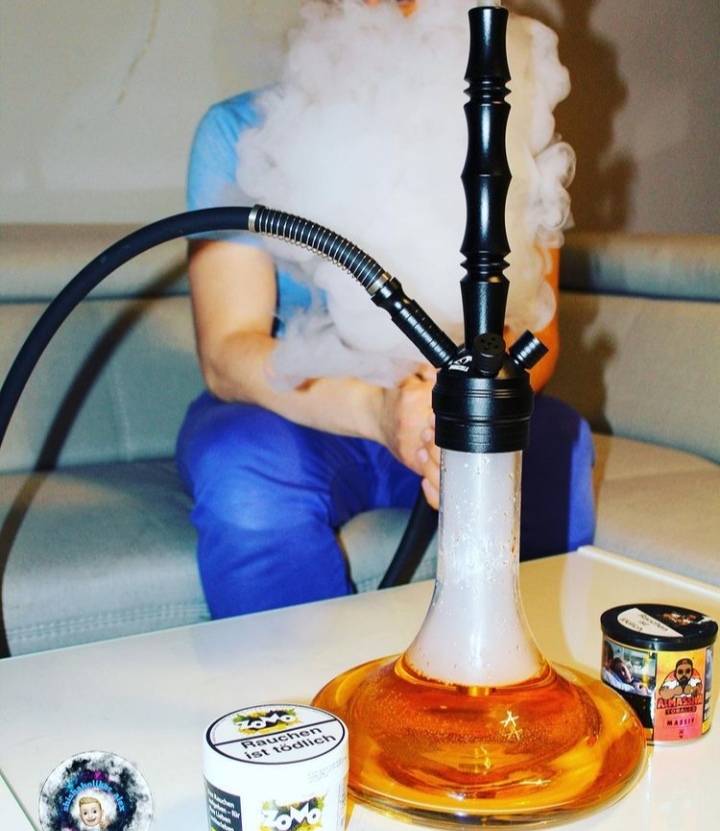 It’s no more news that people go the whole length in a bid to get the satisfaction they crave, while paying little attention to whether it costs them a lot of not.

On the health sphere this time around, we take a look at what we call the passive-smoking fondly known as shisha smoking. It’s bad enough that some people have grown to taken a likeness towards smoking, but these days the quest to smoke from the hookah has become a norm amongst people, especially youths.

The funny thing being that some of them feel very comfortable while at it, as for some others, they ignorantly say it’s not the same as smoking a cigarette, while backing it up with flimsy claims. 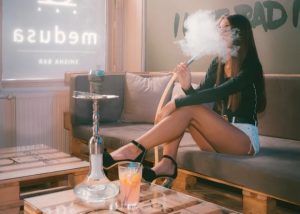 Well, sadly enough_ inhaling whatever it is from the shisha noozle for as many minutes is as good as smoking about a hundred sticks of cigarettes. Now, you see. You are quite screwing up your health and your entire being with eath.

In the meantime, below are the damages your body gradually encounters when you take delight in smoking shisha;

• Shisha smoke contains certain toxins that causes atherosclerosis that in turn hardens and narrows arteries the moment they get into the bloodstream.

• Shisha smokers could at any time expect health problems such as respiratory issues, circulatory diseases, heart disease or even cancer.

• When you smoke shisha for about 30 to 40 minutes, you must have consumed and inhaled the same amount of smoke from at least 100 sticks of cigar.

• You might nod is disapproval, but for men shisha has a  significant toxic effects on the semen and level testosterone. 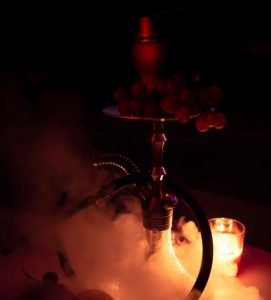 The list is endless, but the upshot is that shisha smoking is nothing but bad news, and should not be something to pride in. If your health and total wellness is anything that matters to you, then you’d stop the habit of smoking shisha this minute.

Right. But do you know that Saul Niguez has joined Chelsea? Yeah, that left footed, sleek, lefty of a midfielder. This season go choke sha.