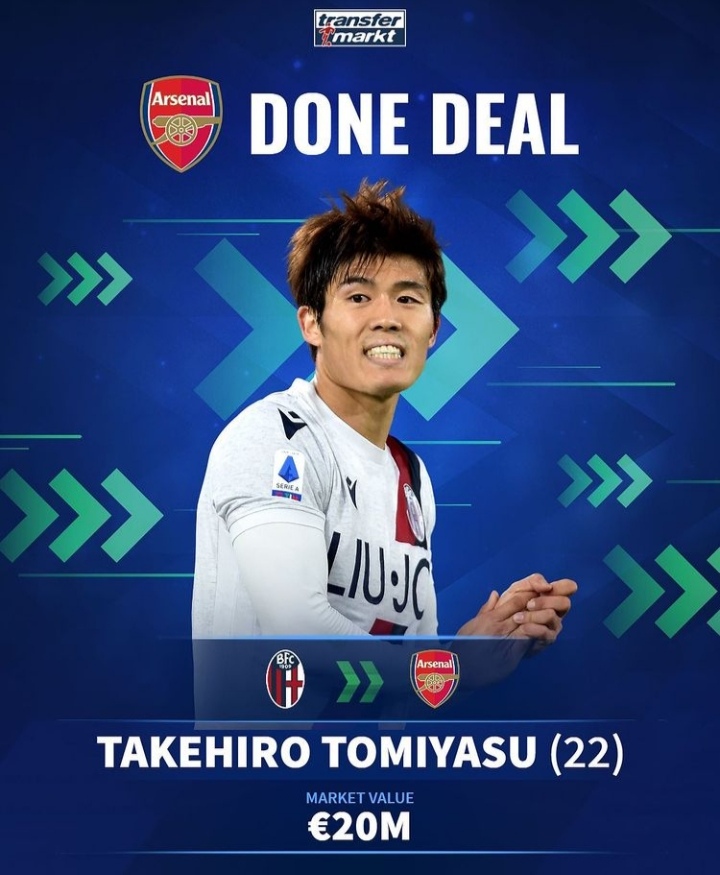 It is understood that the football transfer window slammed shut around midnight yesterday, and as expected a decent number of players managed to creep in through that window, finding themselves in relatively new grounds.

With the movement of Lionel Messi to join French giants, PSG, Ronaldo ditching the Old lady for Old trafford and several other shocking moves, these summer window already had it’s fair share of controversy. However, just when we thought we were done, a few other ins and outs were mooted.

And since we felt you might have snoozed on some of these transfers, we have decided to bring them right in front of your noses. So, here you have it. Below are some of the latest transfers that happened on the night of the window closure; 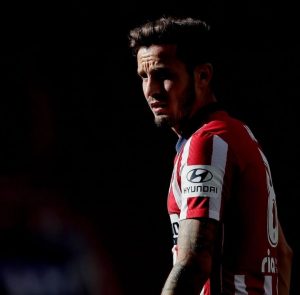 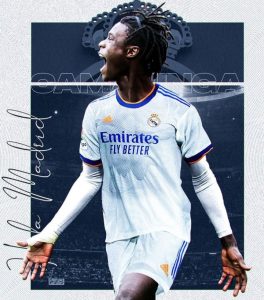 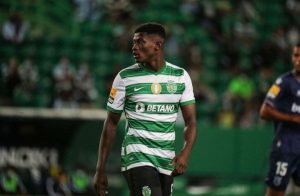 Hector Bellerin switched Arsenal for Betis in a loan deal.

Antoine Griezmann returned to Athletico Madrid in a loan deal till 2022 in a (€40m) deal with an option to buy.

There are news flashes that Chelsea’s Hudson Odoi will also be playing around Dortmund this season, in a loan deal. Although that news is still a bit sketchy, plus both teams are yet to confirm the news.

So, there you have it. Which of the above is news to you?

The richest man in Lagos