EPL: The big boys are back in town 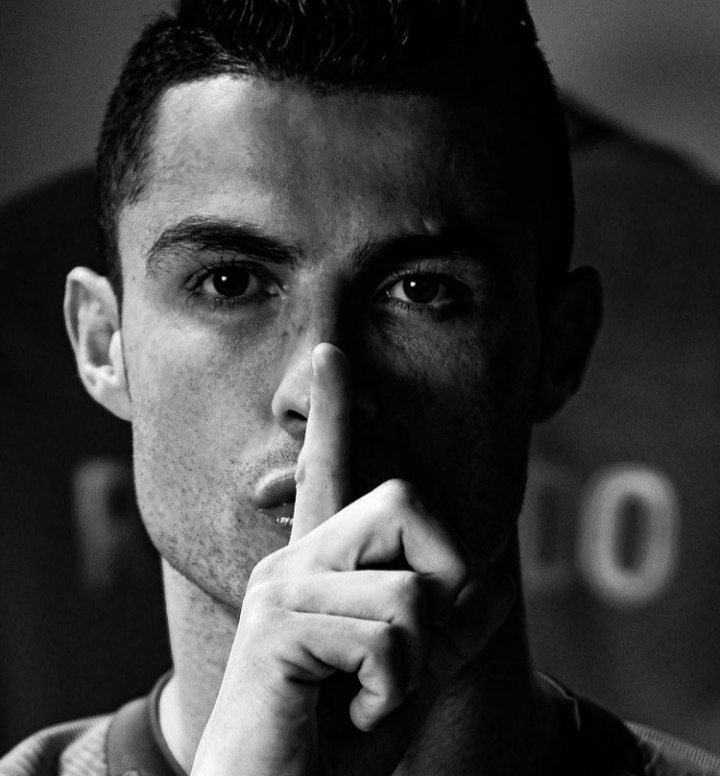 If all the happenings in the EPL over the course of this transfer window is anything to go by, then we can expect a thrilling league season in prospect.

The array of players who have since moved back to the league would definitely have a lot to do with this. The return of Jadon Sancho, Romelu Lukaku, and most recently Cristiano Ronaldo have simply put the English Premier League back in the forefront, albeit not that the league has ever been short of massive views overtime. 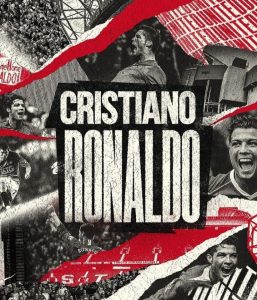 Since the start of the transfer window, each team in the league have gone on to strengthen their squads, but with the purchase of Ronaldo, United have done their quest and hunt for the title a whole world of good, although what remains to be seen is how Solksjaer strings all these star players together. 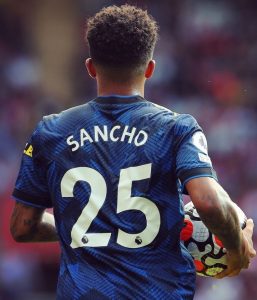 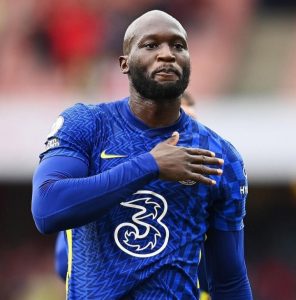 It takes a stable, unfazed and tactically gifted coach to manage too many star players all at once without fumbling. It might be different, but if all things fail to go as planned, PSG’s Mauricio Pochettino and Manchester United’s OGS might fluff their lines if the massive arrivals in their respective teams go on to become overwhelming.

Well, it’s looking good for both gaffers for now, especially for Solksjaer, but should anything go wrong in the mix, then these concoction of players might run his tummy and make him purge. For now, our itching fingers are crossed, and so are our legs too. In due time, it will be clear to see if the purchase of Ronaldo was really worth it.

Everything about natural hair shrinkage

The richest man in Lagos