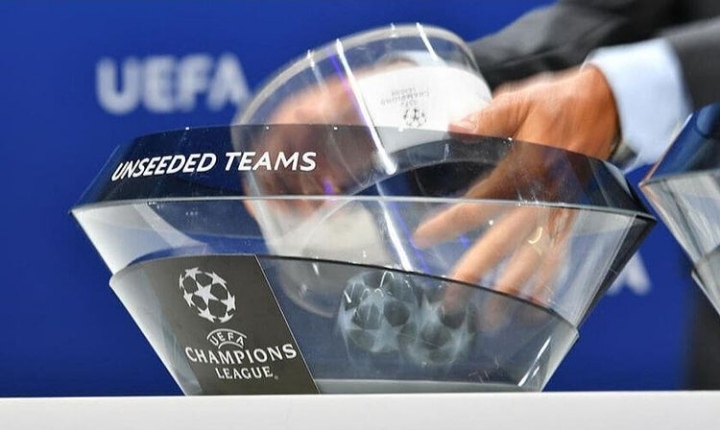 It’s now some months ago since Chelsea clinched the highly coveted UEFA Champions league trophy. Expectedly teams and fans have moved on from that, except of course Chelsea fans who are probably still basking the euphoria that won’t just go away. 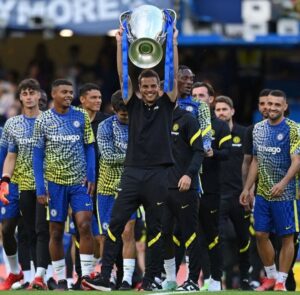 Well, attention have now shifted to a new season where another champion would be looking to emerge. The draws for the new Champions league season will be held today in Switzerland and below are a few things you should catch wind of;

• As usual, the 32 qualified teams across Europe will be split into eight groups of four using the competition’s long-established seeding system.

• The ceremony will also be used as a medium to award several players including the UEFA men’s and women’s player of the year in review. 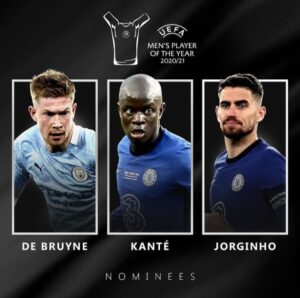 • Teams will be seeded according to their performances in the year in review, domestic achievements and club coefficients.

• The Champions league will kick start on the 14th of September, 2021. 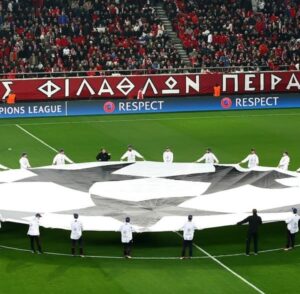 • This season’s Champions League final will be held at the Krestovsky Stadium in Saint Petersburg, Russia on May 28, 2022.

Everything about natural hair shrinkage