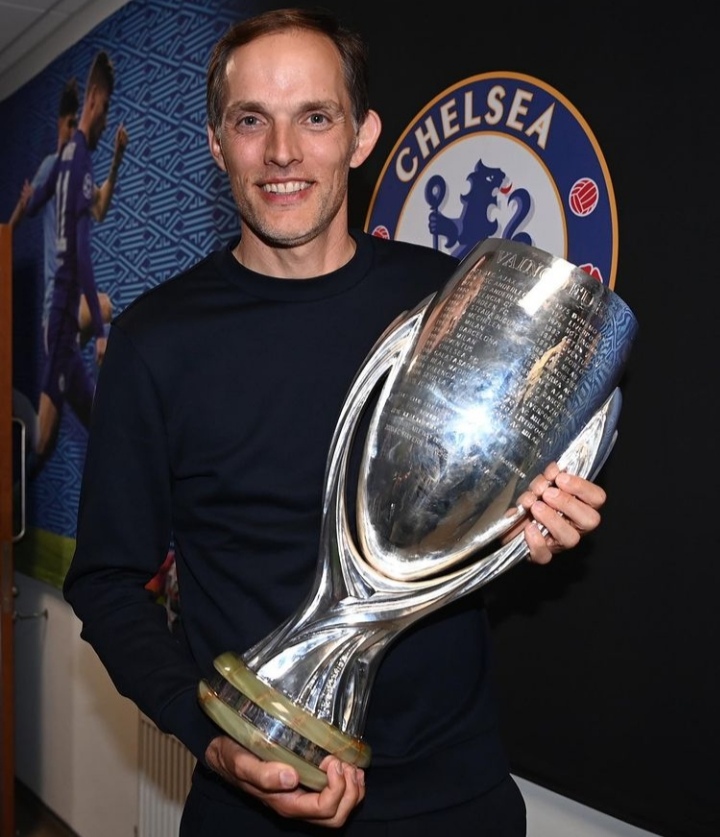 Many months ago, several teams were itching to play Chelsea both home and abroad considering the amount of goals they were leaking. Lampard was at the helms at the time, and the wind was practically out of their sail and they conceded cheap goals after cheap goals. At the time, it appeared as though no player in the team was good enough. 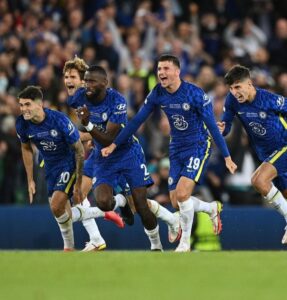 Kepa was misfiring, Rudiger messing up the backline alongside Zouma, Even Thiago Silva who came in to give some sort of respite became a shadow of his former self. The frontline wasn’t any better and there were even talks of selling the ever present Kante. Everything was messy for the London side.

Fast forward to some months after and Tuchel was brought in to salvage the situation. And salvage did he!. He promised that he would make Chelsea a formidable team that no team in the world would want to play against. Guess those weren’t just mere words, he meant every bit, and it’s easy to see. 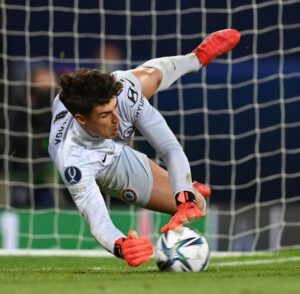 A champions league trophy in the bag, and on the back of that another Super Cup trophy to take back to London. All of these changes begs the question_ “what has changed about the team”?

Down below are a few things that Tuchel has put right to make this Chelsea team a joy to watch:

• In everything in life, confidence is key. And rightly so, the German tactician has managed to restore a high degree of confidence and knack into the team, and this is why players like Rudiger, Azpilicueta, Jorghino and the likes have come out better under his watch.

• He is simply a better coach than Lampard. His experience, technique, tweaks and tactics is of the top drawer. He’s been able to master the game, and every single opponent and what tactics to take on depending on who the opposition team is.

• He’s more of a talker than Lampard. when you are the gaffer, at the same time you know when to bond well with your players, it makes the chemistry worthwhile. Lampard came in and ditched players like Rudiger, Alonso etc, all of who are big players in the backroom.

What this act simply did was to unbalance the team and it got extended to the pitch.

Surviving in Nigeria as a creative