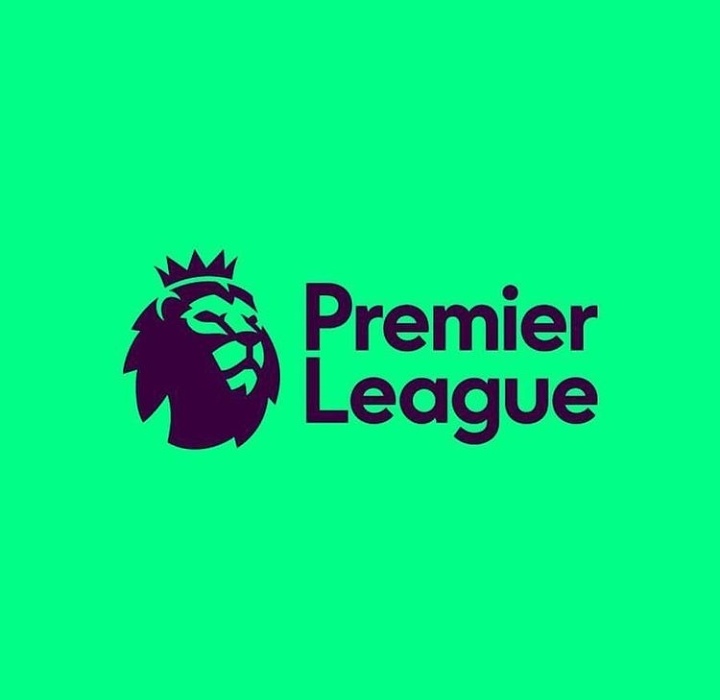 Before now, the English premier league would normally have kick started before most European leagues. But this time around, the French Ligue 1 pipped them to it. 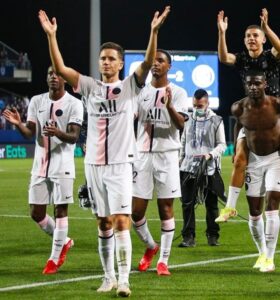 The big boys in France managed to secure wins except champions, Lille who could only conjure up a draw against a stubborn Metz side. Well, the Ligue 1 isn’t even where we are going, it’s just a drive-by.

So, the EPL kicks off this weekend, but with Leicester snatching the Community shield from champions Manchester City days ago, this season might go on to bw in sixes and sevens if that curtain raiser is anything to go by. 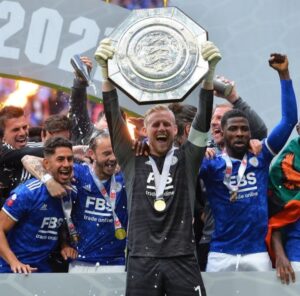 Last season, Manchester city practically strolled to the title while a few others kept playing catch ups and some others kept losing with reckless abandon. But in that community shield match, Leicester seamlessly leveled up with them and it shows how much every team in the EPL has improved over the years.

Away from there, Chelsea take on Spanish side Villarreal in their own Super cup encounter tomorrow, and after what could be called a decent pre-season outing, Tuchel can only be optimistic ahead of the clash. 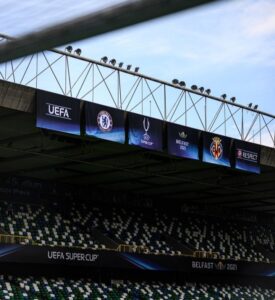 Should they go on to win the trophy, it would mean two European cups for the blues in just over four months. And with Lukaku possibly coming on board, Grealish joining the citizens, Aston villa signing more than enough players and United raring to go_ perhaps our seat belts needs some fastening, because this EPL might just take us by storm this time around.

EPL: Referees to be more stringent in awarding penalties

Surviving in Nigeria as a creative