EPL: Referees to be more stringent in awarding penalties 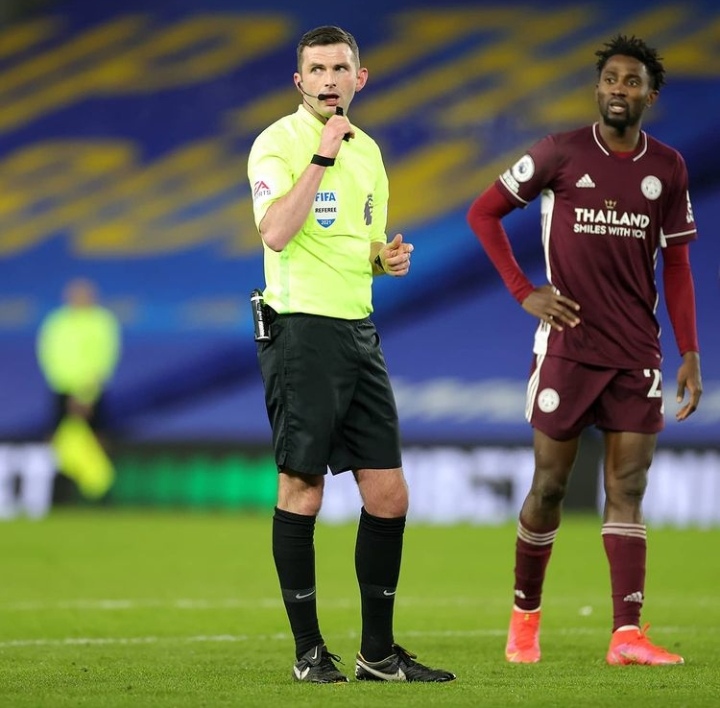 It’s true that another season of football action is almost upon us, and it’s understandable why the bugs of last season should be put to bed. However, some bugs won’t easily go away, hence the need to strike them once more. 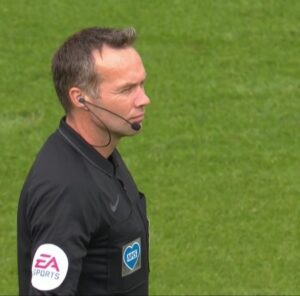 Last season, a few teams especially in England had a swell time feasting on penalties to secure three points. This time around the narratives might just have been changed.

In recent times Old Trafford outfit, Manchester United have had it good with getting soft penalties from virtually every officiating referees on matchdays. Scratch penalties, and you might want to say that Bruno Fernandes doesn’t do enough on the pitch just as we saw in the Euros where he was stripped of those duties by Ronaldo. But then again, he has the referees to thank for always giving him that PK chance on a platter. 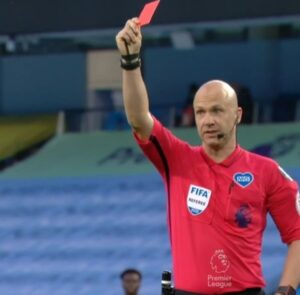 This season however, all of that “soft penalties” is about to be abolished. The English FA have posited that in a bid to get penalties, opposition players always find a way to force a contact from a defending player after which they go to the ground so easily on minimal contact. Liverpool have also been guilty of this these charge in recent seasons with forward man, Salah being the main culprit.

Unfortunately, the new rule changes all of that. According to reports, starting from the first blast of the whistle this season, contacts alone won’t be enough to get a team a penalty as the intention of the defender would also be closely viewed, and if it’s decided that the intention is to reach to the ball rather than clashing with the player, then such penalty might be termed as ‘soft’ and not awarded. 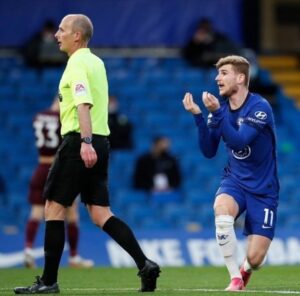 Now, this changes everything. And hopefully teams with professional box-18 divers in their rank would know better to have a rethink.

Train trip: The scenic views that accompanies it