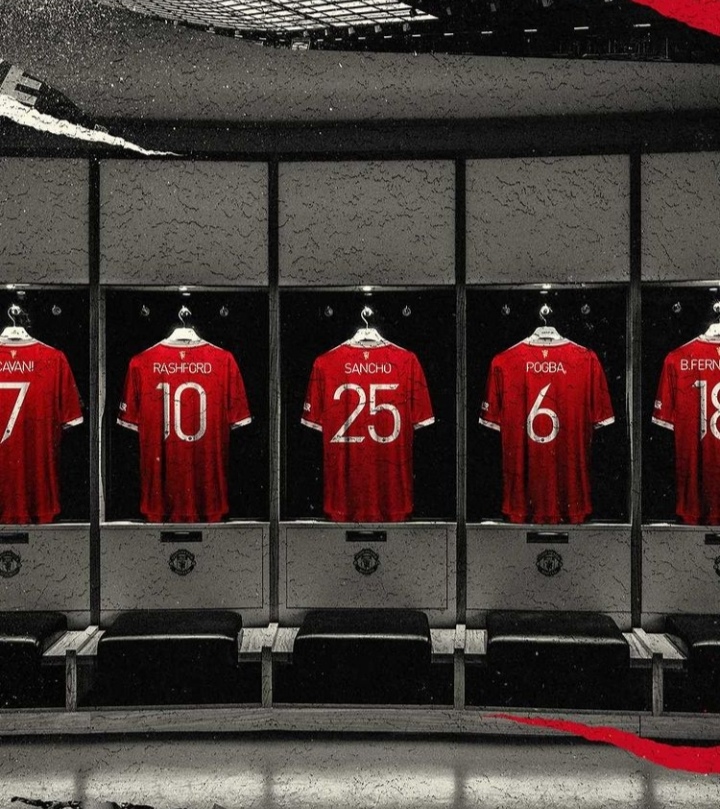 As we eagerly await the start of a new football season, Football clubs across Europe and beyond continue to do businesses to bolster their squads. While some look to beef up their depleted squads, others simply continue strengthening on all grounds.

However, our gaze this time around will be on the Old trafford outfit. The red side of Manchester have just sealed the signing of long time target, Jadon Sancho in what was a protracted saga, and barring any hiccups, Real Madrid’s defender Raphael Varane should be on their books in the coming days. Now, if that signing goes through, it means they’ve succeeded in overseeing a very tidy piece of transfer business which should put them in contention for the title this season. 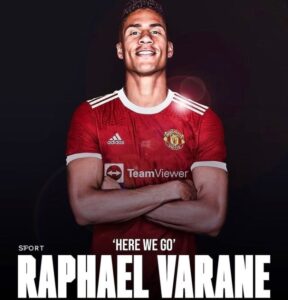 That said, all eyes are already fixed on them right now. If a mere pre-season loss to QPR few days ago could send tongues wagging, a slow start to the new season would definitely do them more harm than good.

In the meantime, other top Clubs in England are equally making decent purchases to stay afloat. Spurs signed Bryan Gil from Sevilla while letting go of Erik Lamela, Arsenal are also looking to complete a deal for Benjamin White from Brighton, Manchester city pushing for Harry Kane while Chelsea and a few others anxiously await new arrivals.

In all of these, it’s safe to say that there won’t be any eye oversights whatsoever if United fail to clinch a silverware this season. They might have done some nice businesses, but fans and “rats” would hope it translates into huge wins when the season’s curtain gets raised. 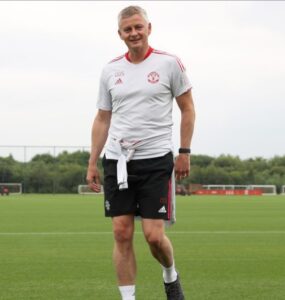 Otherwise, many heads might go to the slaughter, of course with that of Olegunnar Solskjaer going first.