Europe’s heavyweight set to do battle 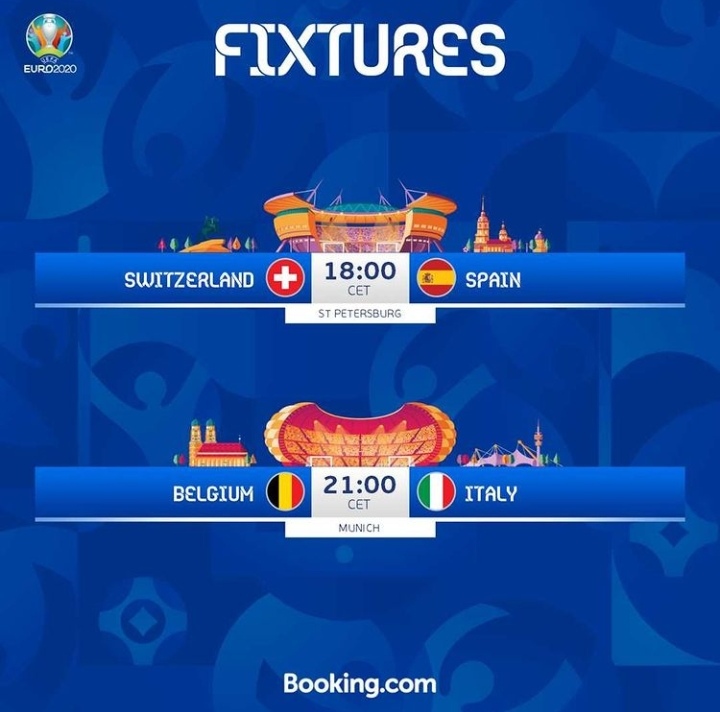 As the Euro 2020 enters it’s business end, football lovers around the globe can’t but relish the prospect of being served some mouth watering clashes as some of the finest teams in Europe go head to head in the quarter finals of the tournament.

After England painstakingly sent Germany packing from the competition, and a Zinchenko-inspired Ukrainian side managed to edge out Sweden in the final fixtures of the second round, the stage is now set for the best eight to have a go at each other. 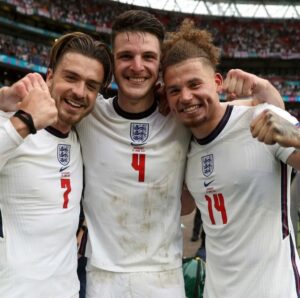 The Swiss, who on their own have been quite impressive, pulling up surprise wins here and there take on a Spain side who hasn’t been up to scratch themselves. Favourites, Belgium square up against a fierce Italian side, while all eyes would continually be on the young three lions when they take on Ukraine. 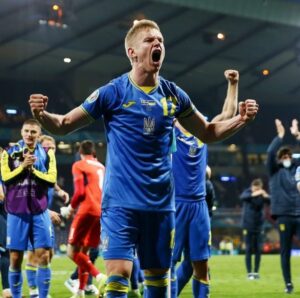 Ideally, some of these fixtures look cheap on paper, but so many results since the competition started have shown on all grounds that no team is prepared to settle for the “minnows” tag this time around. However, what remains to be seen is how teams like Ukraine and Switzerland would be able to upset their opponents in the coming days.

Who are your favorites to proceed to the Semi finals of the Euro 2020?

Soundgasm: A sex piece from the top shelf

What you may not know about Sha’Carri