What you may not know about Sha’Carri 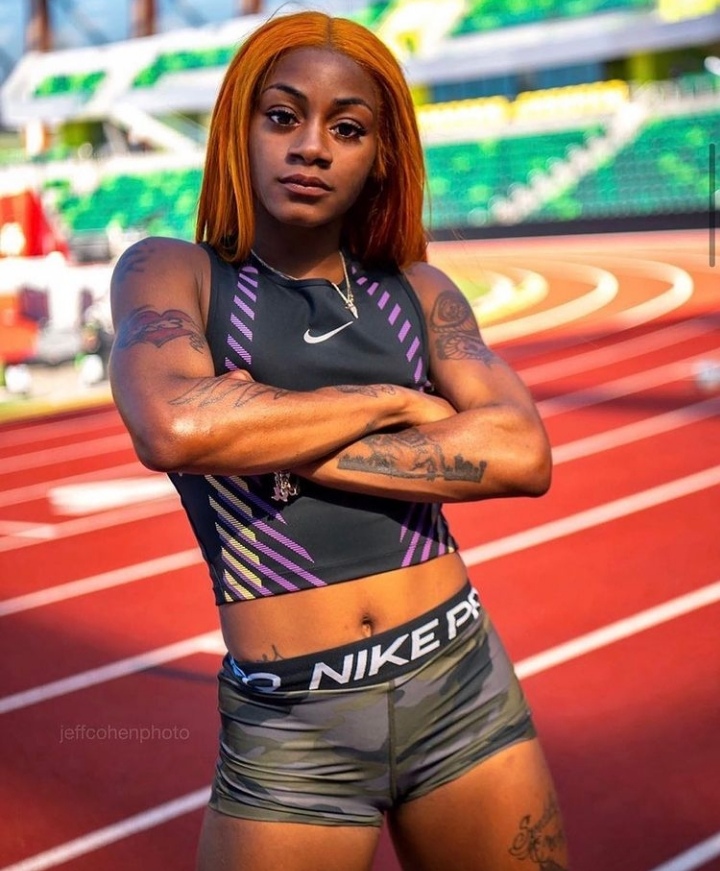 One month ago Sha’ Carri Richardson punched her ticket to the Tokyo Games after winning the women’s 100-meter race. 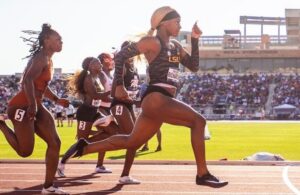 The media went crazy, acknowledging the fact that she is a 21 year old black woman who just won a race with lashes and nails, she much like her predecessors stay creating pathways for the younger generation.

But recently, Miss Sha’carri carried out a drug test, one which she failed, a test for cannabis, to be precise, while the conversation for cannabis to be legalized is a hot and bubbly one, it is also came to light that a week before she ran the race and won, she had lost her mother. 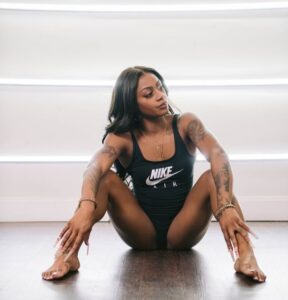 One can imagine how traumatic it most have been for her.

Nonetheless, rules are rules, and the 21 year old runner has been suspended, the suspension ends on the 27th of July. Richardson had already accepted the consequences of her actions.

Right now I’m just putting all of my energy into dealing with what I need to deal with to heal myself,” Richardson said on NBC’s “TODAY” show Friday morning.

“I want to take responsibility for my actions,” she added. “I’m not looking for an excuse.”

“I would like to say to my fans and my family and my sponsorship, to the haters, too, I apologize,” she said. “As much as I’m disappointed, I know that when I step on that track, I don’t represent myself, I represent a community that has shown me great support, great love.”

We stand with her and wish her all the love in this world.

Europe’s heavyweight set to do battle