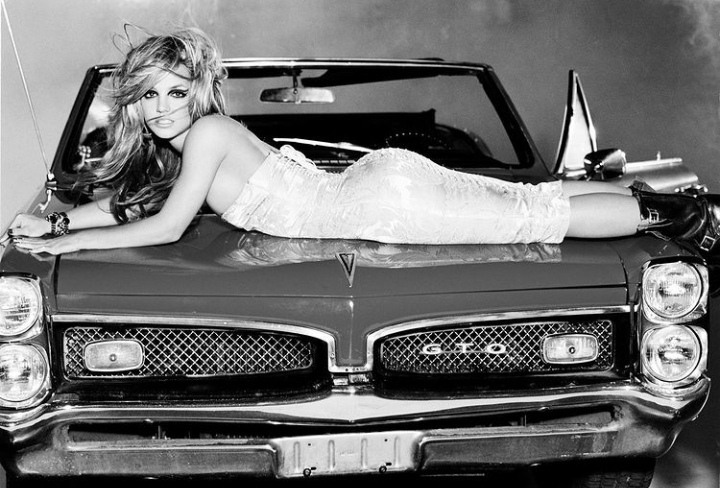 It’s crazy how when you search up the word ‘conservatorship’ Britney spears and her father show up.

The Genesis of the traumatic story surrounding Britney is dated as far back as 13 years ago; for context “A conservatorship, also known as a guardianship, is a legal mechanism set up for people who are unable to manage their affairs”. 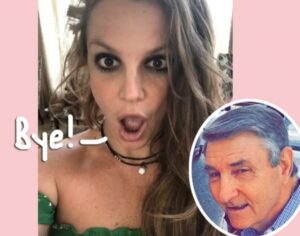 It has been noted that this contract between the court britney and her father was a peculiar type kf conservatorship.

After 13 years of near silence in the conservatorship that controls her life and money, Britney Spears passionately told a judge Wednesday that she wants to end the “abusive” case that has made her feel demoralized and enslaved.

If you have been following celebrity news for some time you would see that her name comes up for being caught by the paparazzi drunk and at bad points in life, they was even a time when she went to rehab. 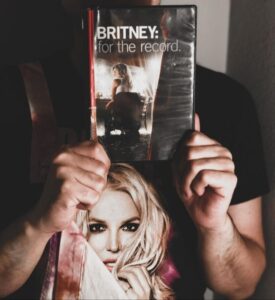 What the media tell us as usual is how the way they stalked her and how her life was literally not hers pushed her to this ends.

She is not allowed to make the music she wants or sound the way she wants.

Speaking in open court for the first time in the case, Spears condemned her father and others who control the conservatorship, which she said has compelled her to use birth control and take other medications against her will, and prevented her from getting married or having another child.

We’re just happy that maybe she’s getting her life back.