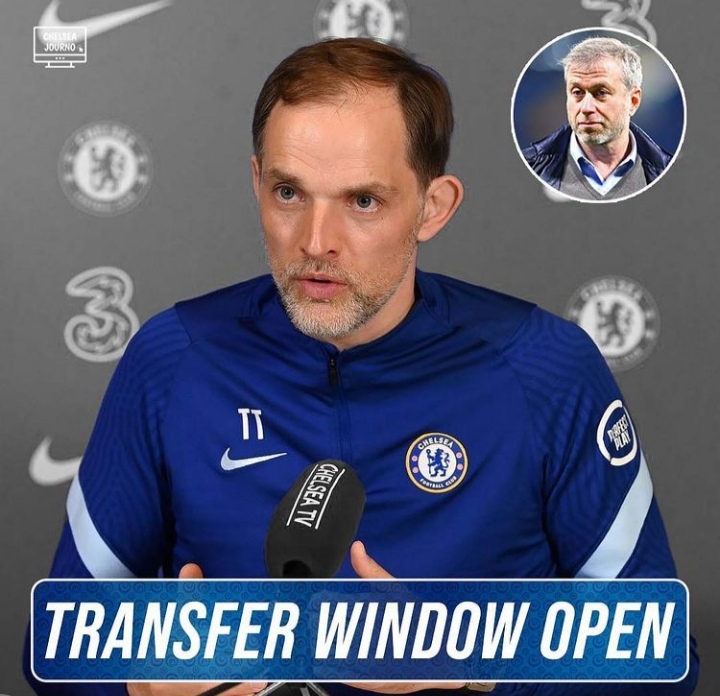 The European cup, Copa America and the Tokyo 2020 staring from the horizon might have easily stolen the attention of football lovers across the globe right now, but that’s not to say that the transfer window is flat, as a matter of fact the window is widely open, and players are already flying in and out at will. 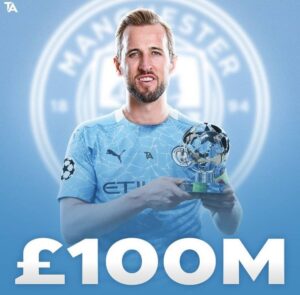 Clubs like PSG, Barcelona, Ac Milan, as well as English clubs like Liverpool, Aston villa, and Westham United have all completed notable deals, while Chelsea and Crystal palace rank high among clubs that have sanctioned the sale of at least six players or more in a massive clear out. The Champions league winners would be gunning for the Premier league next season, hence the need for a clear out of junk players for more quality ones.

Manchester United on their own continue with their endless hunt for English international, Jadon Sancho who is literally their prime target. If the rumour mill which appears to have gone into overdrive these past few days is anything to go by, then the red devils might finally get their man this summer. 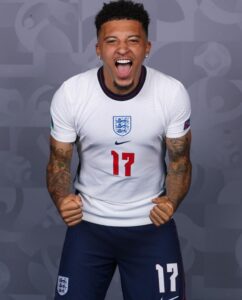 Almost in the same manner, Liverpool have sealed the deal for Ibrahima Konate. The 22-year-old French centre-back was snapped from RB Leipzig for £36m in what is their first signing of the transfer window.

It’s still early days, and of course most players are currently on international duties. Apparently, more deals would go through once these competitions are over, and it would be interesting to see who goes where and who stays.