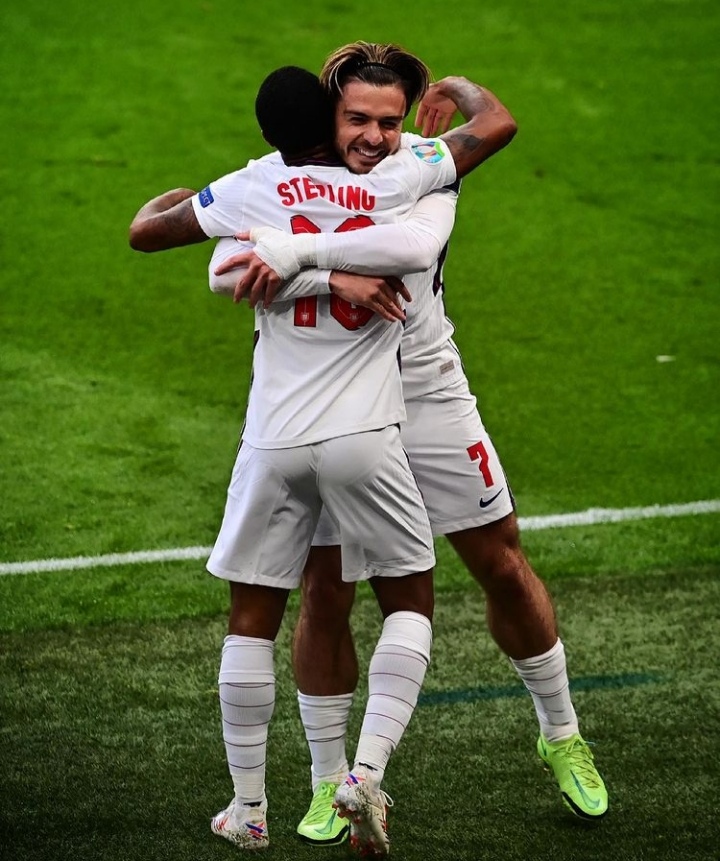 The final rounds of  matches in the Euro 2020 went up yesterday, save for group F where beefs remain yet unsettled. However, the sweet thing is that we know where this tourney train is headed already. A perfect allotment for us all. 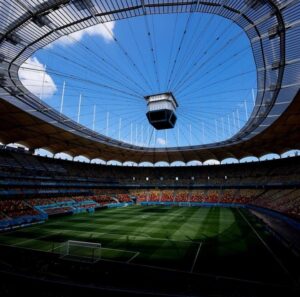 England squeezed through into the round of 16 last night with a slim win over Czech republic to top the group, although their showiness and grandstanding coupled with the usual hype around the three lions hasn’t been impressive. Just like their opening match, Sterling came to their rescue once again.

Considering that the tourney map has pretty much been drafted, we have reasons to believe that Group D winners would face the runners up in Group F. 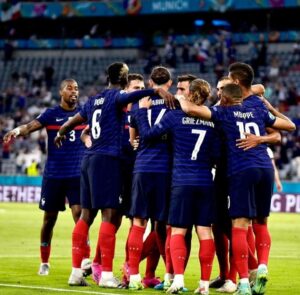 Now, the simple implication is that England, who topped group D would be squaring up against any of Germany, France or Portugal. Now, some match that would be. Whatever happens, the three lions are bound to take on a tough side in their last 16 affair.

They’ve not been convincing since the start of the tournament, but it remains to be seen how much their knack and oomph will be tested going forward. But in all sincerely, the “prognosis” isn’t looking good for the young lions.

What’s your take on this, and how much have you followed the tourney so far?