The European championship so far 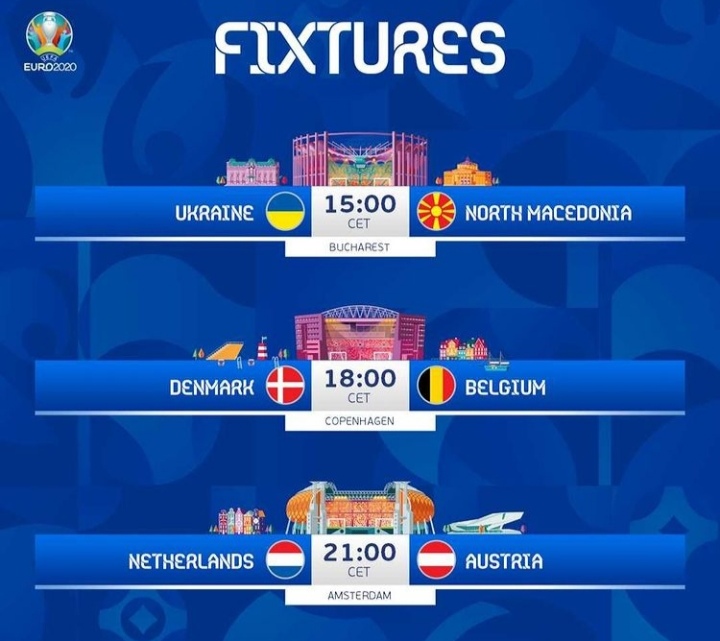 If you’ve not been following the ongoing European cup of nations, then you are missing out on a juicy pack of fun and thrill. Well, the good thing is that you have me right here to give you all the sweet details as they unfold. Yeah, I dare say so.

After France managed to edge Germany by a lone goal, and Cristiano Ronaldo single handedly condemned Hungary to their first loss few days ago_ Yesterday, the next preliminary round of matches went up, and it’s safe to say that Italy might just have done enough to book a slot in the next round of the tourney.

The azzurris’, buzzing on the back of a 3 nil opening day win, thumped Switzerland by the same scoreline yet again, a testament to how formidable they are at the moment. 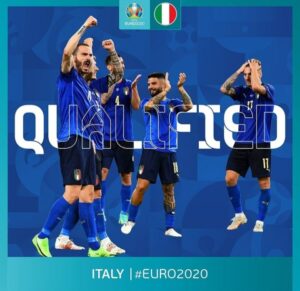 Chelsea’s very own midfield general, Jorghino was at the heart of it all, he seamless orchestrated the win to good measure, even though it was Locatelli who did most of the scoring. As it is, things are looking pretty good for Roberto Mancini and his boys, we only wait to see for how long.

In the other group A match, Gareth Bale inspired his side to a 2-0 win Against Turkey, who could be out of this year’s showpiece already after losing back to back matches. 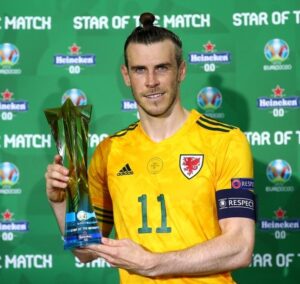 In the meantime, here are some of the facts you might have missed out on;

• Ronaldo scored two goals against Hungary to move to 9 goals scored in the European championship, tied with Michel Platini. 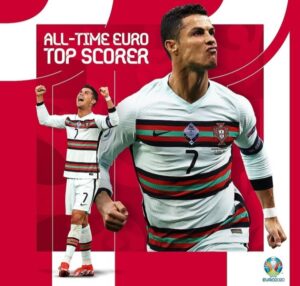 • Spain continued their wayward run of starts to any competition with a stalemate against Sweden.

• Eriksen survived a scare in their match against Finland. Reports suggested he might have suffered from a cardiac arrest

• Denmark would take on Belgium later today, and they would like to fancy their chances after the drama surrounding their opening match.

5 Reasons why you should watch more animes