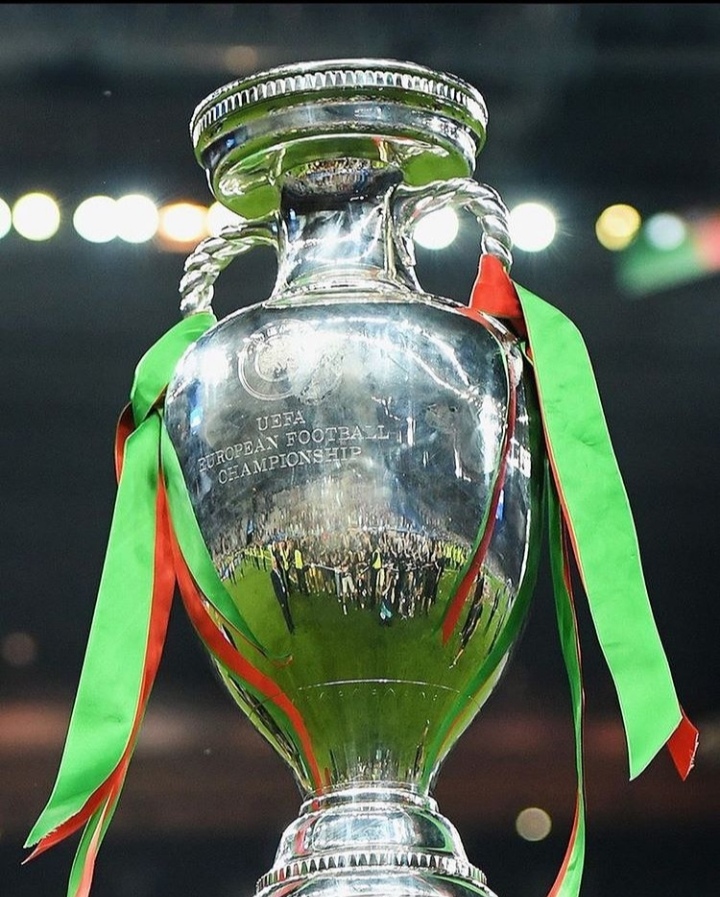 After what was a very thrilling club football season around the world, winners and losers took their spots after it was all done and dusted. Now, attention has quickly switched to international football_ qualifiers, friendlies and tourneys with the European cup of nations stealing the headlines in recent days. 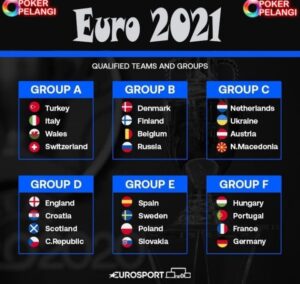 The Euro 2021 is almost upon us and teams in Europe who successfully booked their spot in the tournament are all raring to go. The likes of England, Belgium, Croatia, France, Germany and defending champions Portugal are all looking to get one at each other once again. 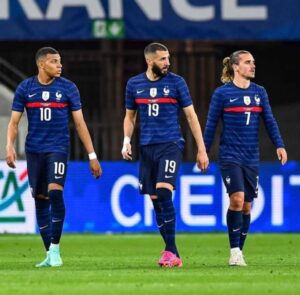 The competition which is billed to kick start on the 11th of June will see Turkey and Italy kick the first ball of the competition, while Wales, Denmark, Switzerland and Finland would all be in action the following day.

Out of the lot, all eyes would be on the three Lions who are one of the favourites to win this edition of the Euros. With players such as Jadon Sancho, Mason Mount, Harry Kane and co boasting good forms, there shouldn’t be much askance or misgivings as to why they can’t go all the way. Although a star studded France and Germany might be hard nuts to crack, but on their day, the English side can thump any team. 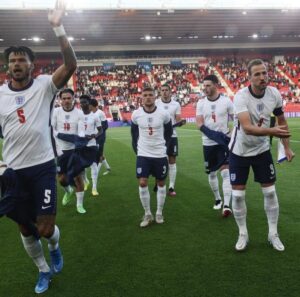 It’s still early days, and the first ball is yet to be kicked, but with the media rave, hype, fan support and a well mixed team of both youthfulness and experience, Southgate’s team should easily do it all in a cadence all the way to the finals. That’s if other favourites like Belgium, Germany and France don’t have other ideas.

So, who is your bet on to win this year’s European cup of nations? Let’s have your take in the comment box.

5 shows we absolutely can’t wait for