5 shows we absolutely can’t wait for 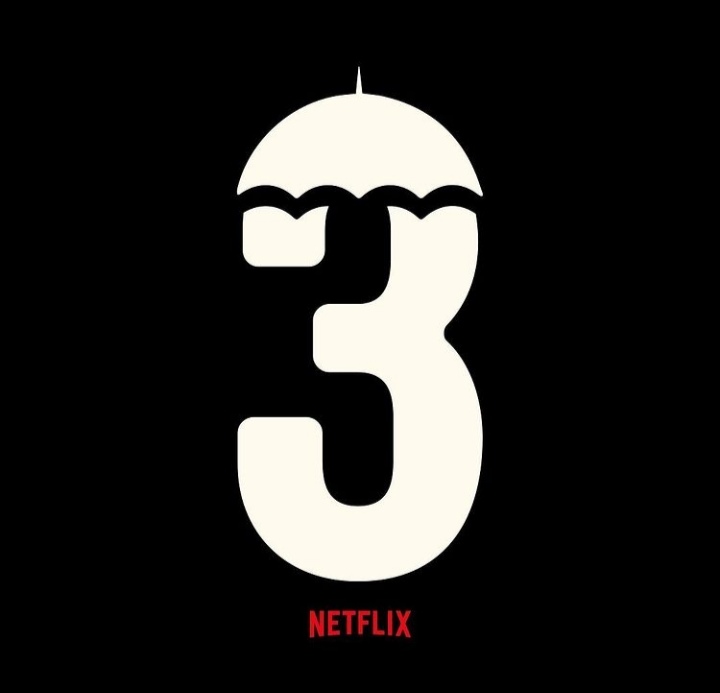 If you are a movie person, we are here to sympathize with you and share in the agonizing pain you experience while waiting for these shows to release new seasons.

If you aren’t, here are a list of shows you should definitely catch up on now, so you can flow with the buzz later.

The Umbrella Academy is based on the comic series of the same name by Gerard Way and Gabriel Bá.

The series tells the story of seven children with superpowers who are adopted by a billionaire. Together, they form The Umbrella Academy, a superhero force. 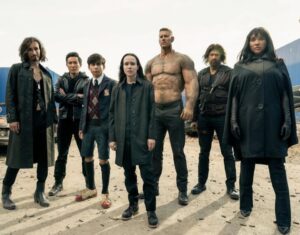 Money Heist, also known as La Casa de Papel, it tells the story of a group of individuals who try to pull off a seemingly impossible, incredible heist.

Unfortunately, it will be the final season of the hit Spanish series on Netflix. Money Heist season 5 is coming to Netflix on Sept. 3 and Dec. 3, 2021. The final season is split into two parts.

The series follows a group of kids going through puberty and all the horrible things that happen in and around that time. There are hormone monsters that help the kids figure things out. 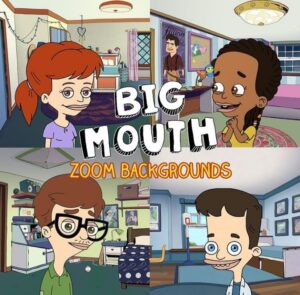 Played by Lail, meet at Joe’s bookstore in New York City. Joe becomes obsessed with her and will do anything to be with her. Literally.

Thriller lovers, this is the show for you. It’s based on a book of the same name by Caroline Kepnes.

Are there more you would like us to add, let us know.