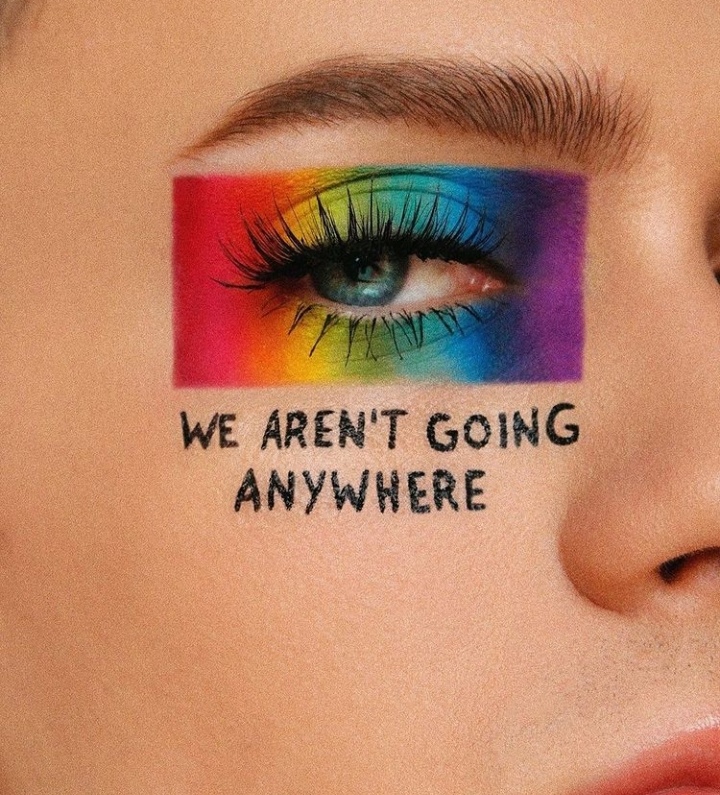 Lesbian, Gay, Bisexual, Transgender and Queer (LGBTQ+) Pride Month is currently celebrated each year in the month of June to honor the 1969 Stonewall Uprising in Manhattan.

The Stonewall uprising or the Stonewall rebellion were a series of spontaneous demonstrations by members of the gay community in response to a police raid that began in the early morning hours of June 28, 1969, at the Stonewall Inn in the Greenwich Village neighborhood of Manhattan, New York City.

The riots are widely considered to constitute one of the most important events leading to the gay liberation movement and the twentieth century fight for LGBT rights in the United States. 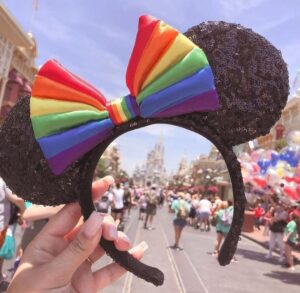 Now, with parades, festivals, and concerts going on across the globe, there’s always some way for you to get involved — as well as learn some important social history along the way.

We can start from properly addressing gay people and not using the term “homsexual” in the dismissive way you may have been.

Pride Month is largely credited as being started by bisexual activist Brenda Howard. Known as ‘The Mother of Pride,’ Brenda organized Gay Pride Week and the Christopher Street Liberation Day Parade a year after the Stonewall Riots.

The LGBTQ community use the rainbow flag as their symbol; it was actually gay politician Harvey Milk who asked a talented designer friend, Gilbert Baker, to design an all-encompassing symbol to take to San Francisco’s Pride March in 1978.

Biafra; The tussle that won’t go away