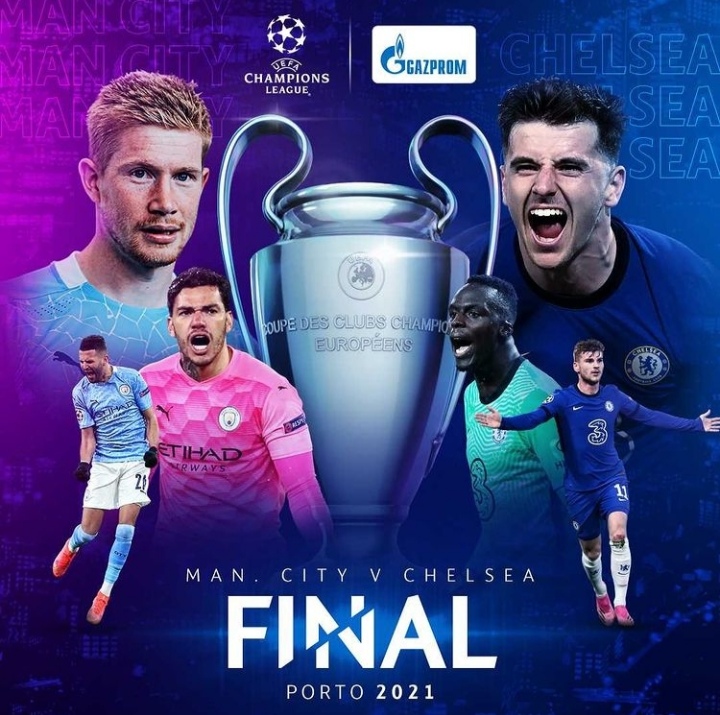 The Europa league is gone and thoughts of it couldn’t have lingered any further considering football lovers have something more enthralling to look forward to. 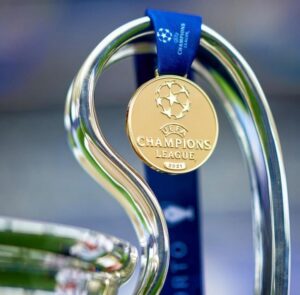 Although, the cityzens are firm favourites considering their sparkling form and a morale boosting league triumph. However, that’s not to say Chelsea can’t pull some stunts on them. They’ve done it before against all odds, they can do it again. As a matter of fact, nobody gave them a shot at the finals this season, yet here we are talking about the blues in the most crucial part of the competition. 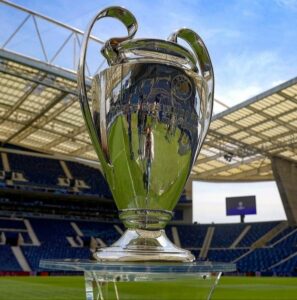 In the meantime, below are some facts to know about this final;

• On the three occassions they’ve been at the finals, they sacked their manager mid season.

• Kante and Edouard Mendy traveled with the Chelsea squad, while the cityzens are sweating on the fitness of Gundogan who travelled with the team regardless.

• Thomas Tuchel and Thiago Silva are in their second successive Champions league final, having reached the same stage with PSG last season.

• Both teams have met thrice already this season, with Chelsea winning on two ocassions while City managed a solitary win.

French Open 2021: The heat is gradually coming up