French Open 2021: The heat is gradually coming up 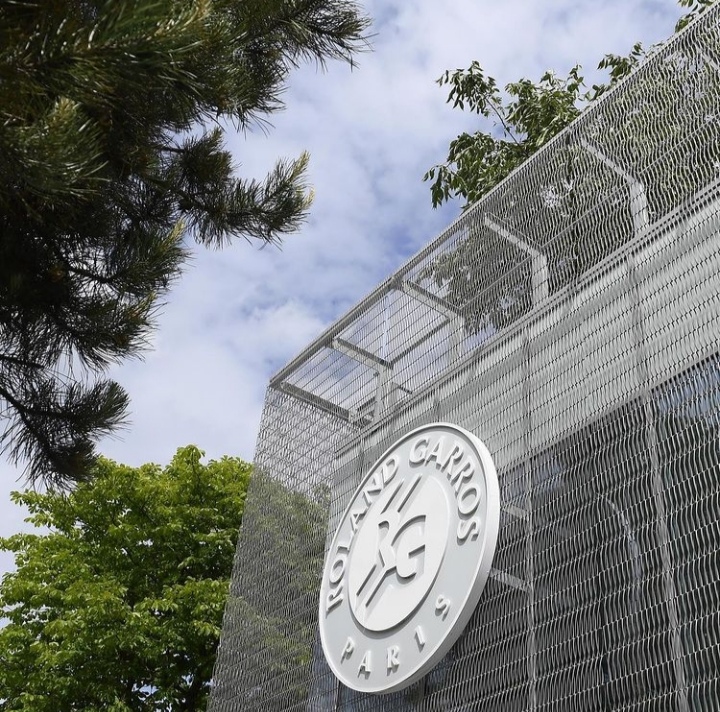 The French Open, famously known as the Roland Garros has barely entered day 2, but tennis fans around the world are already soaking it in to good measure. 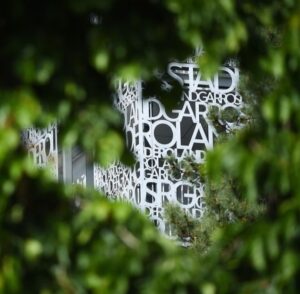 The major tennis tourney which is customarily held over two weeks in the French capital has kick started and players from around the globe are beginning to fill into spaces. 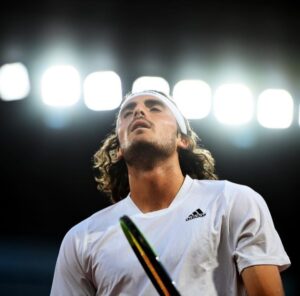 Yesterday, Pablo Andujar, Stefanos Tsitsipas and Fabio Fognini were among the big winners in the men’s category while Japanese history maker, Naomi Osaka who’s the current number 1 and the first Japanese to hold the top ranking in singles also dispatched Patricia Maria Tig 6-3, 7-6 in the women’s singles category. 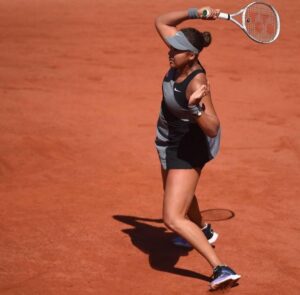 It’s still early days in the french open, but the heat is already getting turned up, and it would only get hotter. The action continues today in both the Men and women singles category, and Serena Williams would also be in action later tonight. The world number 8 would be squaring up against Irina Camelia Begu who’s currently ranked 101.

What’s your take on the French open so far, and who are rooting for in the men and women categories?

Biafra; The tussle that won’t go away