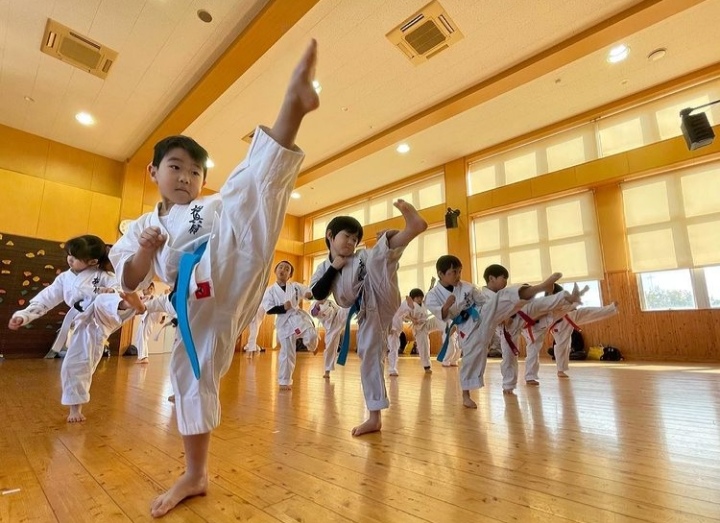 Yesterday, a Twitter user threw out a question to his followers and now we’re doing the same to you guys, how many 7 year olds can you fight?

I will have to say, the response from tweeps was absolutely hilarious, even the tweeter himself and it was fun seeing adults put themselves in situations where they would actively fight 7 year olds. 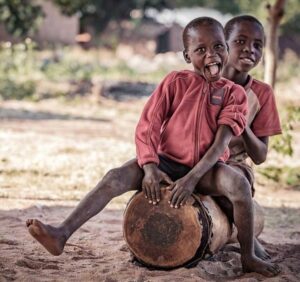 “How many average 7 year old children can you fight at once?

I’m not talking mutants or some freakishly strong kids. I’m talking average. Also, you’re not holding back at all.”

The highlight of the question is people admitting that a 7 year old could take them down. 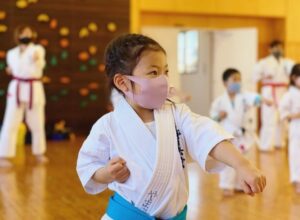 Just one seven year old was enough to beat them, no questions asked.

The tweeter said he could take on hundred, slapping thier heads because their tiny hands couldn’t get to it quickly or taking the first few out brutally thereby scaring the remaining.

If a hundred of 7 year olds came at me I would back out and beg for mercy.

Europa league final: All you need to know