Europa league final: All you need to know 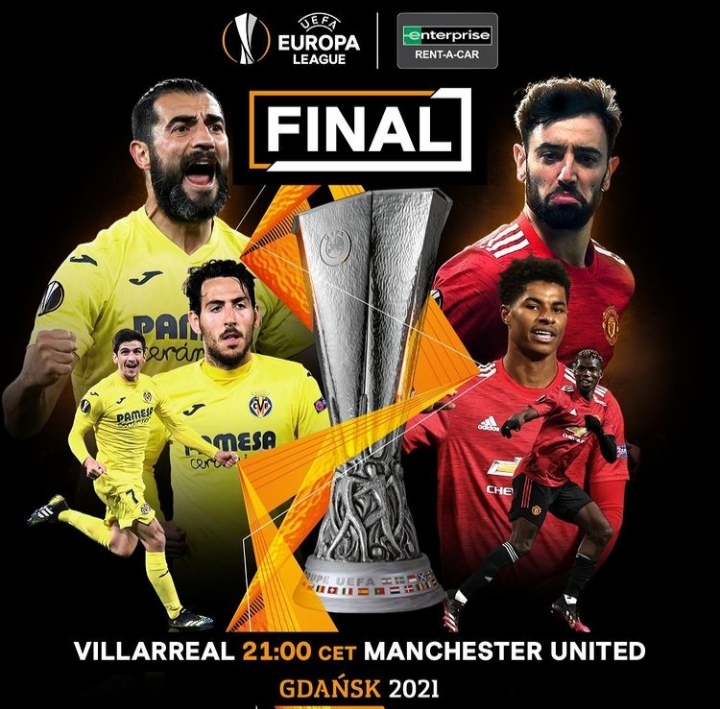 Manchester United face Spanish side Villarreal later tonight in the Europa League final at Gdansk. In what could well suffice as the curtain raiser for the eagerly anticipated Champions league final on Saturday, this one should easily whet the appetite. 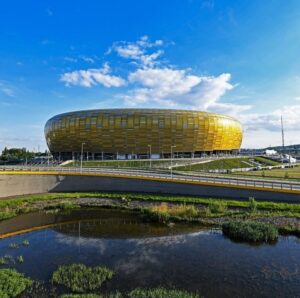 At the blast of the whistle tonight, United would be playing in their eight major European final in sharp contrast to Villarreal’s first. But take nothing away from the yellow submarines, they are a fine side and capable of punishing even the big wigs on their day.
With players such as Pau Torres, Manuel Trigueros and Carlos Bacca leading the line, this could well be the sternest test for the Old trafford outfit so far in the competition. 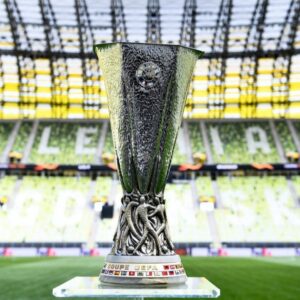 However, United are easily the favorites tonight. The wealth of experience, calibre of players and good form could come to play, even though the form book usually go out of the window in games of such high octane.

In the meantime, below are some facts you should know about both teams before the kick off tonight;

• Manchester United finished in second spot in the domestic league, while their opponent finished in a distant 7th.

• Manchester united will be featuring in their 8th European finals tonight, as against Villarreal’s maiden appearance.

• The current United team market value is about £716m, a farcry from Villarreal’s £247m.

• A win for United tonight will mean the first trophy for Solskjaer at the helms while Emery has 9 trophies to his name, which includes three Europa winners medal.

• United captain, Maguire missed the last training before the showpiece, but he’s in the squad, while the final might have come too early for Villarreal’s winger Chukwueze who is recovering from an injury.