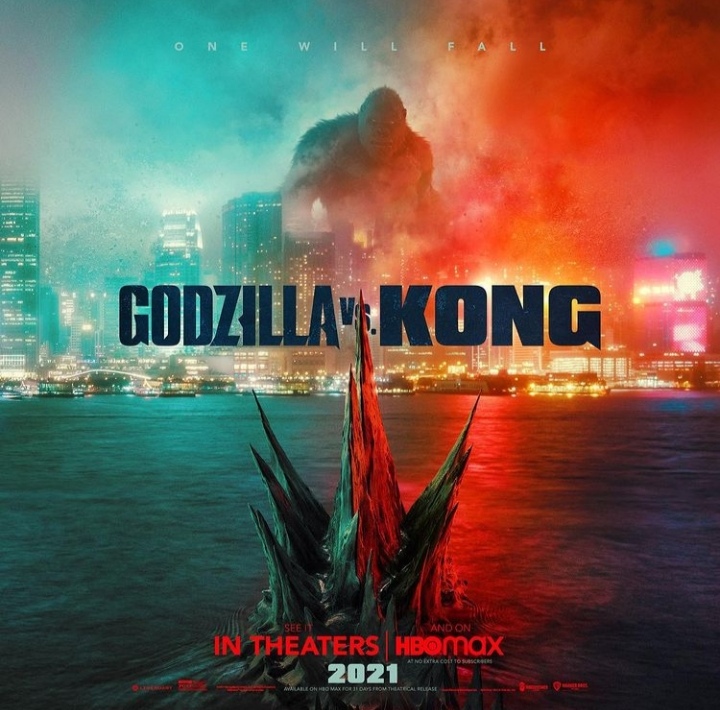 It would be a reach if I asked if you’ve ever imagined an ape and a lizard fighting.

But apparently these two polar opposite animals have generational beef. 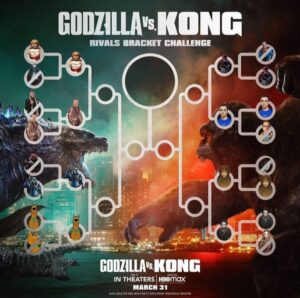 I remember watching the trailer of Godzilla vs Kingkong trailer and having chills run down my spine. The mere thought that these animals are more than just animals but gods in the writer’s context is mind blowing.

one of the most thrilling parts of this movie was kingkong being able to communicate with humans, more specifically, he understands sigh language.

How more relatable can this creature get, with his quirky sense of humor, this just makes it more amazing.

Naturally, we’re prejudiced towards Godzilla because of our preference of king Kong, this is based on the relatability we feel with the Ape so we naturally want this battle to be won by Godzilla especially after seeing him on his throne in the alternate universe (oops another spoiler) but keeping an open mind in the course of this movie will allow you enjoy it more.

Especially since Godzilla is also a protector of mankind.

Book this movie for this weekend and you will not regret it.

UCL: Everyone relishes an all English final