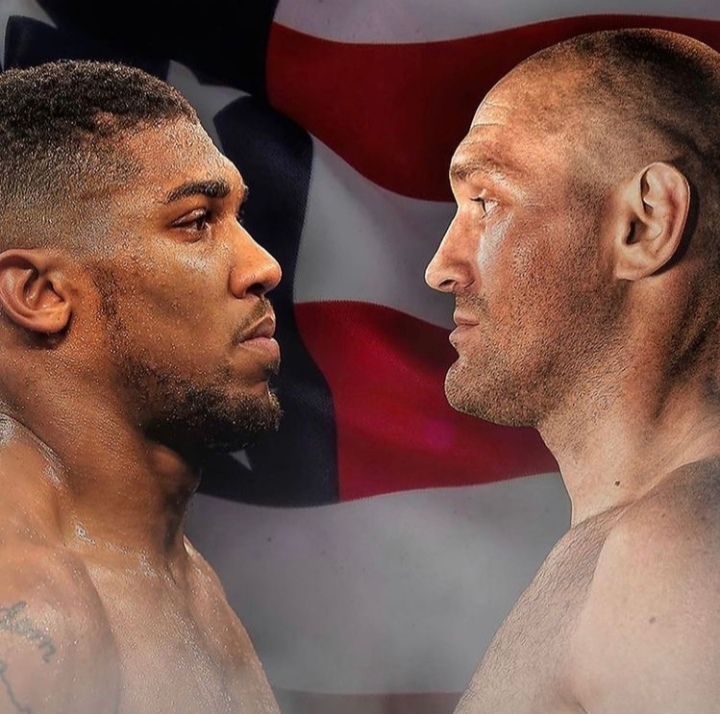 So I’ve been wondering what this Tyson Fury act could possibly be. Confidence or pride?. Well, one sure thing is that the fight would come and we’ll see how it pans out. 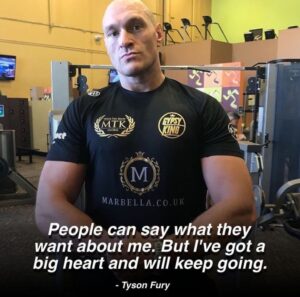 Perhaps it would be that IBF, WBA, WBO title holder, Anthony Joshua would be sulking on the floor of the ring or we’ll get to see bruises all over Fury’s face _ by then his whole “fury” would matter less. 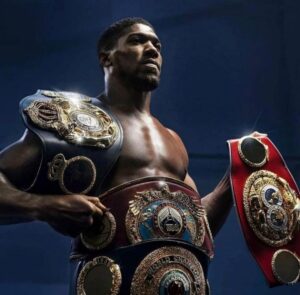 The WBC Champion, Tyson Fury who has been training in Las Vegas alongside trainer Sugarhill Steward with Lee had earlier bragged that he would simply quit on his stool if Anthony Joshua lasts more than three rounds of the bout when both boxers clash, and it’s fair to say that this hasn’t gone well with some sections of the boxing fraternity_ While some felt it’s a sheer show of confidence, others simply see it as being boastful even before the fight.

However, all of those prideful words have only successfully ensured that people relish the fight even more, and it remains to be seen what transpires when it’s eventually done and dusted.

So, Do you think Fury would easily knock out Joshua as early as the third round? What’s your take on this?.

Serie A: From Man United misfits to Scudetto winners