UCL: Everyone relishes an all English final 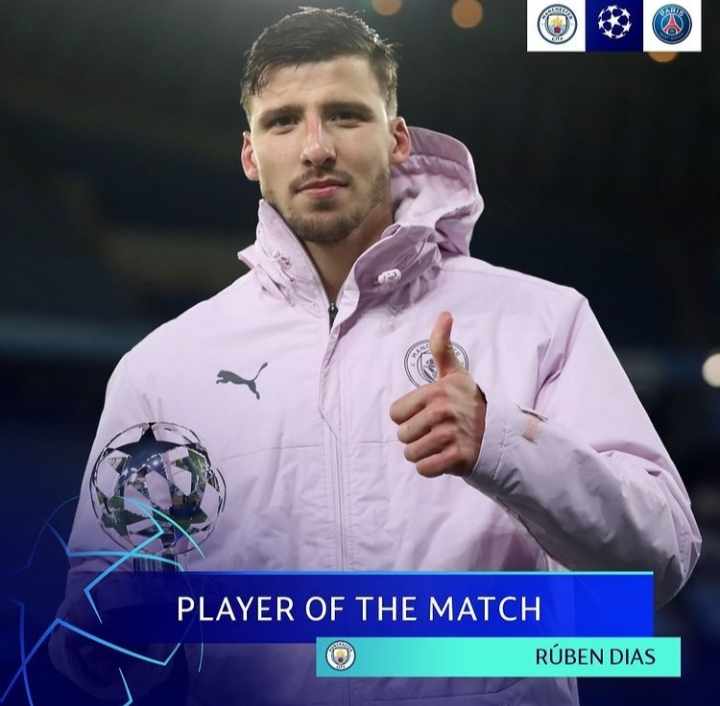 Algerian wizard, Riyad Mahrez seamlessly ran the show at the Etihad last night, consequently securing an easy passage to the final for the Cityzens, Their first ever appearance in the final of the competition. The snowy patch did little to affect a vintage display from Manchester city as they brushed aside their french opposition. 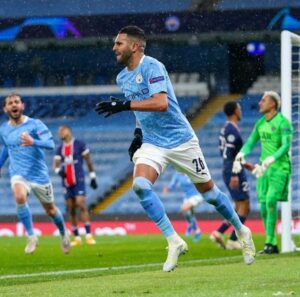 Two well worked goals, and a resilient show of defensive oomph led by the ever present Ruben Dias were all it took to silence Neymar and co in what was a tense semi final outing.

If the first leg win was thought to be a fluke, such thoughts were easily banished as early as the 11th minute when Mahrez cooly slotted home after Kevin DeBruyne’s initial effort had rebounded off a couple of legs in the dark blue shirt. 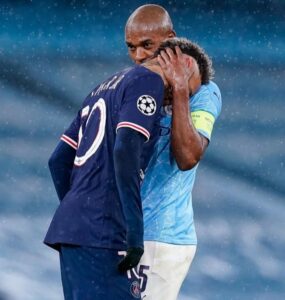 The second goal was even sweeter, and once again Debruyne was at the heart of the curation. The Belgian swiftly played in youngster Foden after a brisk counter attack, and the latter who had troubled the PSG defence all night calmy squared the ball to a waiting Mahrez who smartly found the back of the net from close range.

Now, who gets to grace Istanbul with Manchester city? Chelsea or Real Madrid?. For some personal reasons, I feel an all English final would serve us an ideal plate compared to a final that might just see City thump an aged looking, out of sort, injury depleted Madrid side. 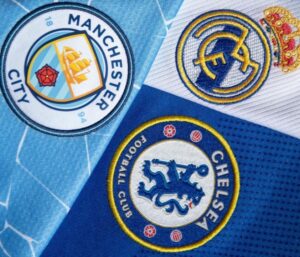 Who else thinks alike? Get into the comment box and lets have your take on this.