Serie A: From Man United misfits to Scudetto winners 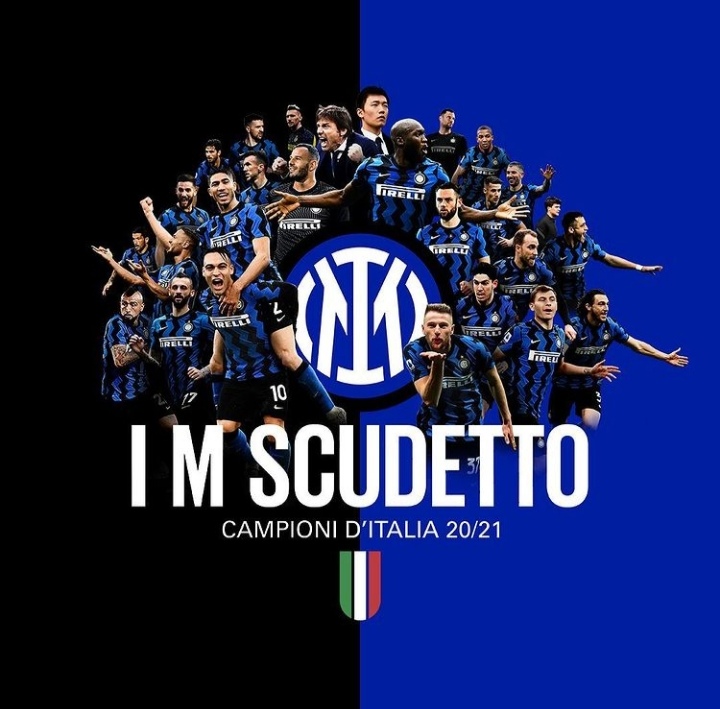 Inter milan yesterday clinched the Italian scudetto for the first time in countless years, at least since the Eto’o Milito era. It was fanfare and celebration for Antonio Conte and his ward when Atalanta’s draw all but confirmed them the Serie A title winners. Snatching the trophy from regular holders, Juventus. 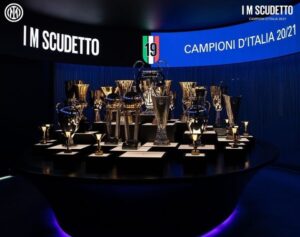 However, one sweet thing about the title win is the fact that this particular Inter Milan squad consists of four, four! Ex Manchester United players in the team. Well, it’s weird how they were seen as “misfits”, yet went on to play a vital role in the title triumph, Left back, Darmian even scored in the the last game to give them the three points that practically secured the league win.

Lukaku, Alexis Sanchez, Darmian and Ashley Young, were all deemed surplus to requirements at Manchester United, but they’ve gone on to greater things. So it seems, as they are now scudetto holders _while their former team, although could end up winning the Europa league, but still there playing catch up to Manchester City. With no EPL title to their credit in a while. 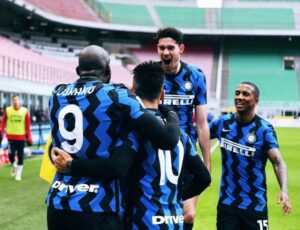 How fortune changes, you’d say. Well, congratulations to the four of them and to the entire Inter Milan family. Those lads successfully ditched the long walk from the Old Trafford tunnel to the turf for a scudetto!. 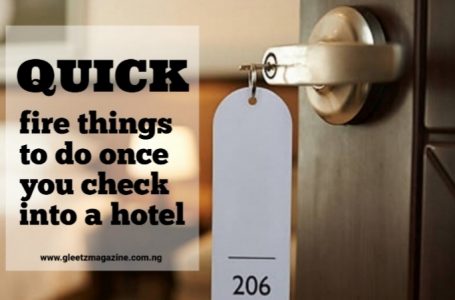 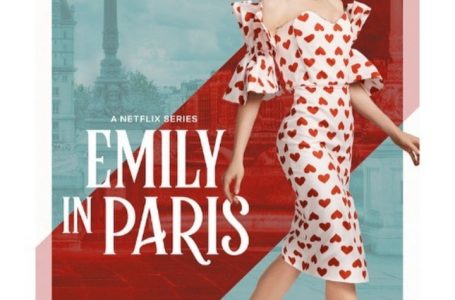