UCL: Quick fire facts you missed out on 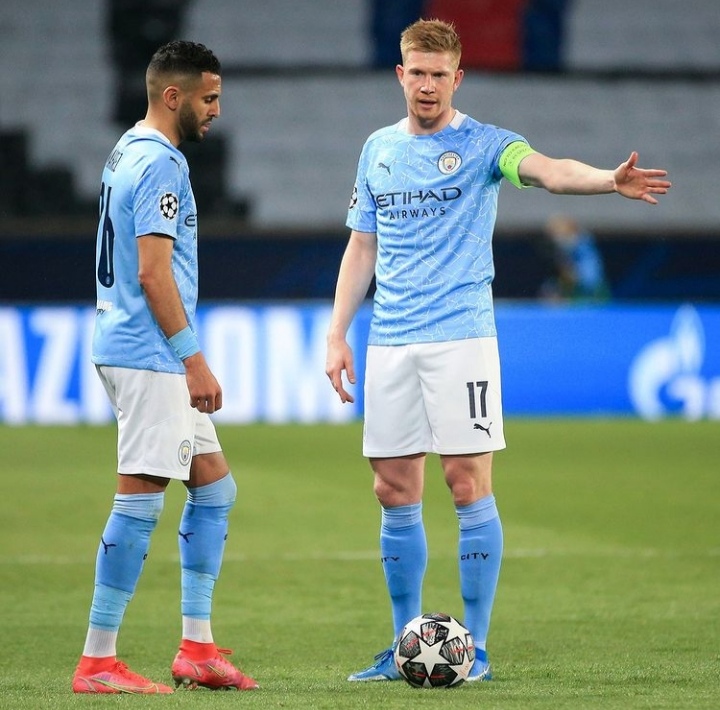 The other semi final match of the Champions league was concluded last night, and perhaps it didn’t quite play to the initial script, or maybe both teams flipped roles at some point. Whatever it was, Pep’s pep talk in the dressing room at halftime, a couple of decisive changes and a slight bit of luck ensured Manchester City left France with the advantage. 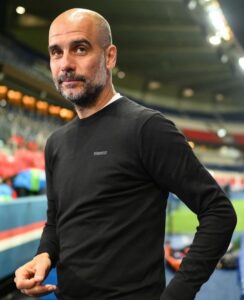 Next week, they return to the Etihad for the final straw, while fellow English side, Chelsea welcome Real Madrid to the Bridge as well.

In the meantime, here are a few facts you might have missed out on during the course of both semi final matches;

• Christian Pulisic is the first American and also the youngest ever player to score for Chelsea in the Champions league semi finals. 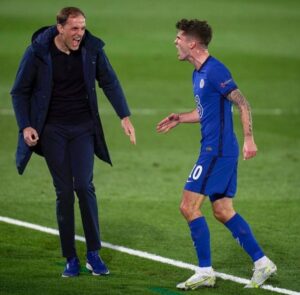 • Ceteris paribus, Sergio Ramos, Valverde and Mendy might be back for the spanish side in the second leg.

• Madrid has never beaten Chelsea in an European competition before.

• The London side have a slight advantage considering their away goal.

• Mbappe completed 90 minutes of Champions league match without having a single shot for the first time.

• Manchester city might just have done enough to book a place in their first ever champions league final with two away goals in the bag. 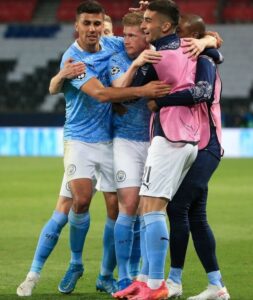 • There have been 47 different instances of an English team winning the first leg of a two legged Champions league match away from home, while progressing on each occasion. 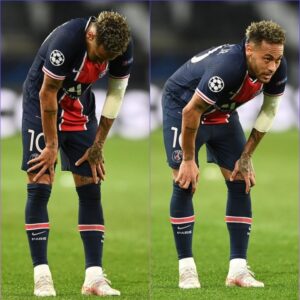 There you have it guys, which of these quick fire facts is news to you? Drop your comments and submissions in the comment box.

Other ways to straighten your rumpled clothes