Makkelie: The oracle in the middle tomorrow 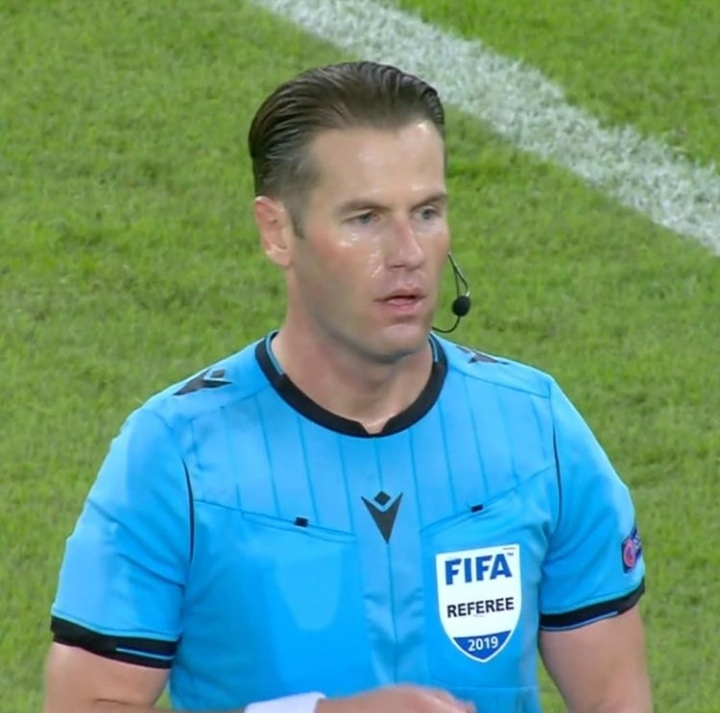 UEFA confirmed that veteran Dutch referee Danny Makkelie would be the man in the middle when Real Madrid take on Chelsea tomorrow. If that’s supposed to make anyone feel uneasy is the question begging for answers. 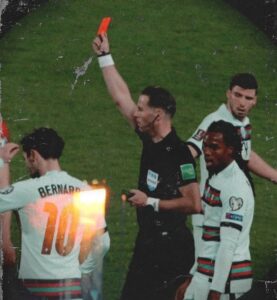 After running a quick profiling of this Dutch referee, I stumbled on a few things that might catch your fancy, well maybe for the neutrals. Makkelie is no doubt a top drawer referee who has overseen countless top matches overtime. Hence, tomorrow’s affair in Spain shouldn’t faze him that much.

However, one of the most intriguing things about this man is the fact that he used to be a Police officer in the Netherlands before he picked up a job with the Dutch FA (KNVB). And almost infamously, he got under one of football’s all-time best, Cristiano Ronaldo only few weeks ago when he failed to award a goal to the Portuguese side after Ronaldo’s shot clearly appeared to have crossed the line. 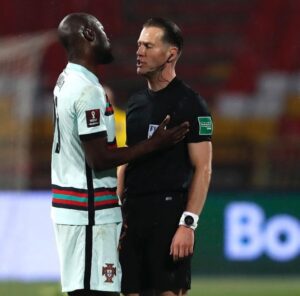 Similarly, he dished out about 3 red cards and 9 yellow cards in one of the UEFA qualifying matches he officiated not long ago. Now, it’s quite evident that this man isn’t only a disciplinarian, He’s equally an oracle of some sort whenever he’s on the pitch. 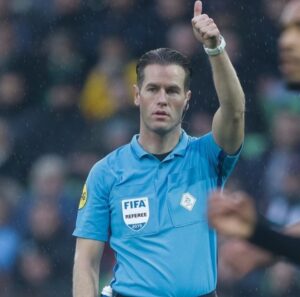 So, tomorrow we’ll be treated to a fine spectacle when Madrid square up against London side, Chelsea, But it remains to be seen if this revelation is supposed to make fans of both teams edgy or nervous. I’d suggest either side better attend the ludus with their home training intact tomorrow, else this sturdy-looking referee might just have a field day brandishing cards here and there, not minding what colours.

Other ways to straighten your rumpled clothes