UCL: Not two, but four can tango 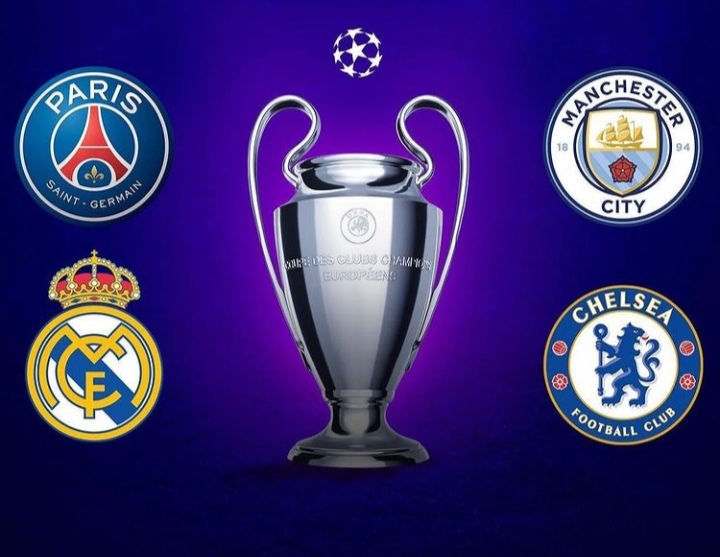 It’s barely three days till Chelsea take on Spanish giants Real Madrid in the first leg of their Champions league semi finals date. At some point, it appeared as though both teams would be sanctioned for theie roles in the infamous European super league saga. However, those speculations seems to have vanished.

Before then, Chelsea take on a spirited and revitalized Westham United side later today in what should be a fine spectacle, considering both team’s quest for a Champions league berth, coherence among both teams and a certain Jesse Lingard resurgence, albeit it remains to be seen if he would be fit after he picked a knock in their last outing. 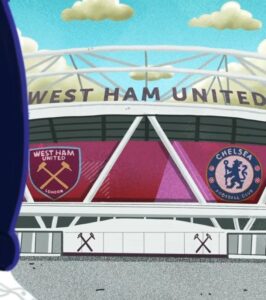 Chelsea slipped to a shock goaless draw against Brighton the last time, and Tuchel was quick to attribute the capitulation to fatigue.

Meanwhile, Real Madrid on their own would take on Real Betis in the Spanish La Liga, a win would see them level on points with leaders Athletico Madrid, provided the Rojiblancos slip up against Bilbao later on Sunday. 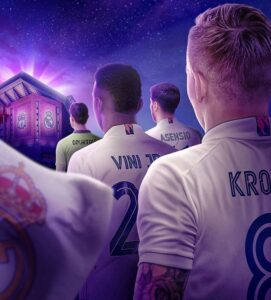 Once the weekend is done, attention turns to the Champions league, and as it is barring any further injuries, Chelsea look the finest on paper considering the array of injury concerns for Zidane’s side. Varane, Carvajal, Ferland Mendy, Lucas Vasquez, Sergio Ramos are all sidelined either through injuries or self isolation. 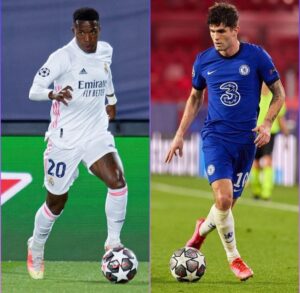 Madrid could welcome Modric after he picked a knock recently, however the match might come too soon for Eden Hazard who would be relishing a return against his former club.

Whichever it goes, whoever gets to play _ one sure thing is that we all can’t wait for Tuesday to come. Champions league just reached it’s business end. And if your team didn’t make it this far, we are not your mate.