UCL: The nights we all relish 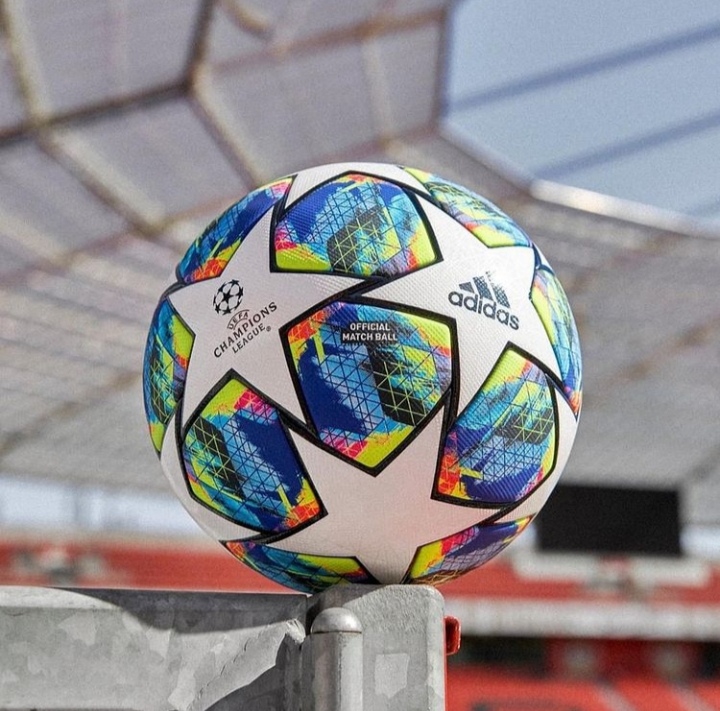 Once again, and of course to our delight, the highly craved Champions league is back. And hey! Just hol up! I’ll break words. First of, it’s thrilling to know that just a slight gaze at the fixtures this time around is nothing less than a jaw dropper. 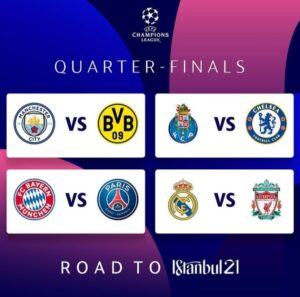 The thought of Manchester city playing Borussia Dortmund and Real Madrid squaring up against Liverpool is pulsating enough. Add Wednesday fixtures which would see defending champions Bayern Munich host PSG and even more interestingly, the tricky tie between a very stubborn Porto versus West London side, Chelsea and you’ll easily see that we have breathtaking games on our hands as it is. 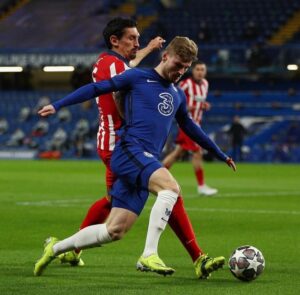 Although Chelsea lost the last time out to a lowly Westbromich side, their first defeat under new manager Thomas Tuchel, but take nothing away from the blues, they’ve shocked the odds many times already this season.

Now, in all of these _ which one is news to you? None I suppose. But if you ask me, I’ll say I trust the champions league unflinchingly. It doesn’t fail to impress. And hopefully, this Quarter final fixtures won’t serve us anything less.

For a guess, I see Manchester City, Real Madrid, Bayern Munich and Chelsea progressing to the next round of matches. And the prospect of any of these teams facing each other is sweet enough to relish.

Well, I do hope my guess is as good as yours, but if otherwise, let’s have your guesses in the comment box.

Few things you should be doing but you probably don’t

4 Things to do to get healthier