EPL: We have our football weekend back 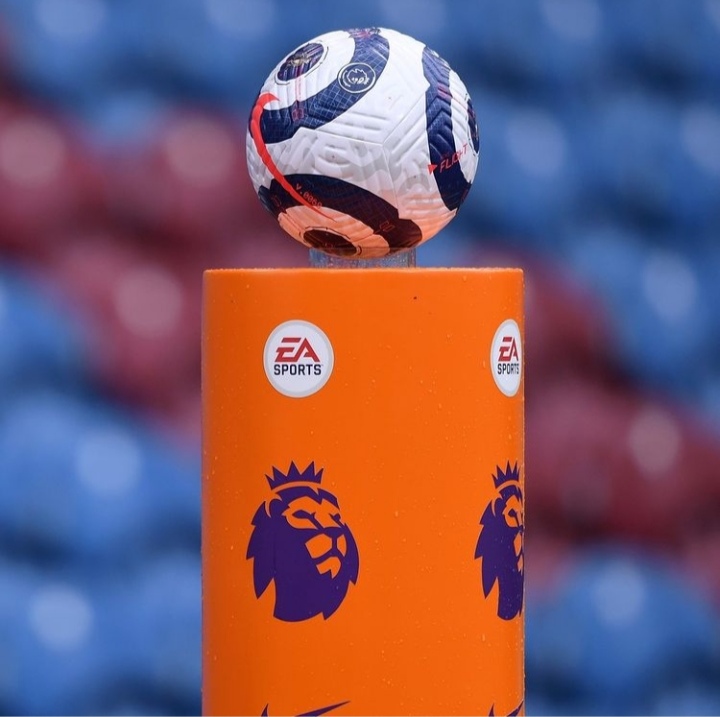 The usually unwelcomed international break suddenly crept in on us to punctuate our league matches. A guise many of us didn’t quite appreciate. However, as it is, we all are choiceless.

But looking on the bright side, the silver lining is that the weekend isn’t far away anymore, and to compensate for last week’s boredom, a close look at league fixtures across Europe indicates that the coming weekend would definitely be a swell one. Most especially in the English premier league. You think so too yeah? Great! 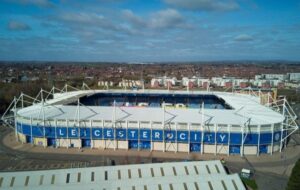 If you haven’t seen the compendium of matches to be played in the EPL this weekend, then you quite frankly won’t know what I’m all about. But don’t sweat it, I’ll give you heads up.

The EPL weekend would kick start with Chelsea taking on Westbromich Albion in the midday kick off, and if what transpired between these two in the first leg last year is anything to go by, then we just might be having a thriller in the offing. Leeds united and almost relegated Sheffield shouldn’t entice that much, but we get more for our monies when high flying Leicester City lock horns with league leaders Manchester City, and as if that won’t be enough _ Arteta led Arsenal takes on Liverpool later on Saturday evening. All on the same freaking day. Pulsating you’d say. 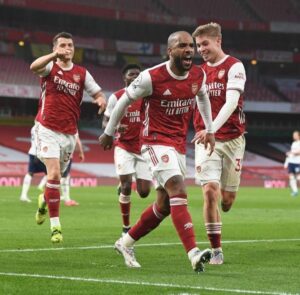 Now, if that isn’t sublime, then I don’t know what is. The international break might have ruffled and messed with one weekend, but another weekend opens up to give us a back rub, and we can’t wait one bit. 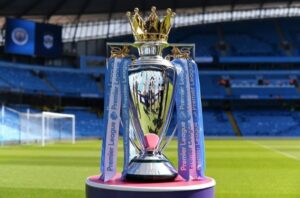 Meanwhile, what are your score predictions for this weekend’s games in the EPL? Get into the comment section and drop your predictions.

Take responsibilities by the horn