UCL; We continue without the GOATs 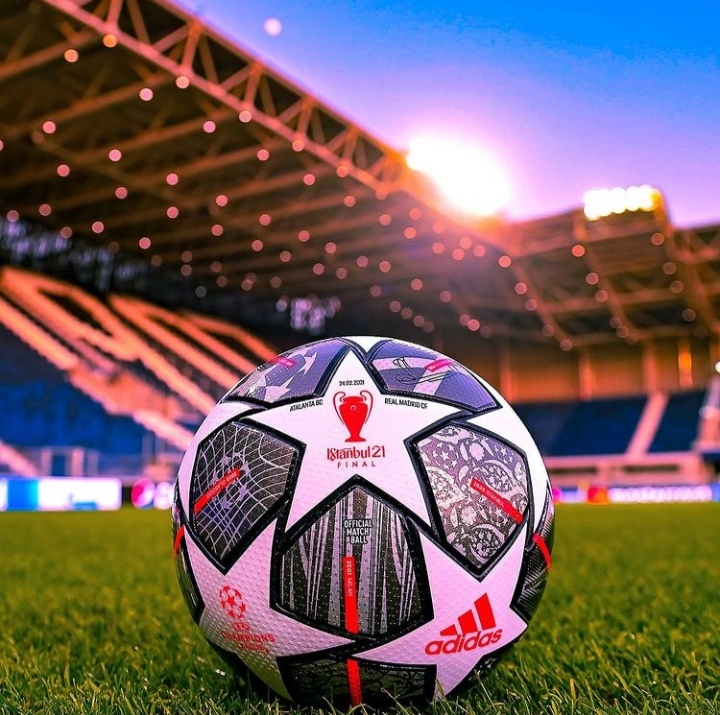 It’s so funny how Europe’s top guns are being dumped out this season’s UEFA Champions league. Last night, Italian powerhouse Juventus crashed out of the competition in a manner that was unbeffiting of their status. Making it the second season in a row. 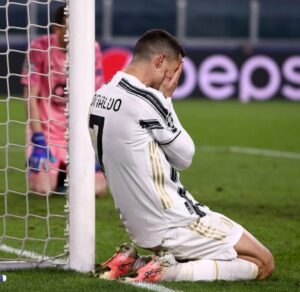 They were toothless against a well organized Porto side, and it’s so easy why they were shut out by a backline led by the ever present Pepe. The midfield pair of Arthur and Rabiot failed to click, the wings were completely pocketed, safe for Cuadrado who managed to chip in one or two closes at some point in the game.
Even Ronaldo was left in no man’s land, and it was only Chiesa who got into the game, but it’s a shame his brace couldn’t save the Italian giants on the night as they lost on goal differences to the Portuguese side after extra time. 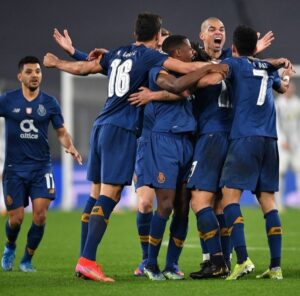 However, all eyes would be on Barcelona tonight as they try the almost undoable against their opponent from the French capital. It’s easy to stake a bet that PSG would pull through considering the spanish side would be presented with the herculean task of overturning a 4goal deficit. 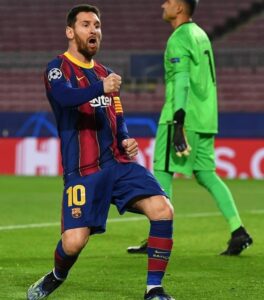 Ironically, it would mean both Messi and Ronaldo would be exiting the competition at the same time, while Mbappe and already qualified Borussia Dortmund whose young talisman, Haaland delivered the goods for them would cruise to the quarter finals of the tourney. 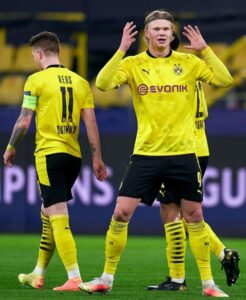 Well, it’s still early days to lump Messi and co into the same basket as Ronaldo and his goons. Afterall, Barcelona have stolen qualification from under their opponent’s noses before, so it’s practically possible once again. But whatever happens, fans would love to see what the latter stages of the competition would look like without the world’s top two GOATs.
There’s no party when one GOAT goes through to the next round the other goes home.

How to get to the sun from Minna (Skincare)

Apps we should have on our phones