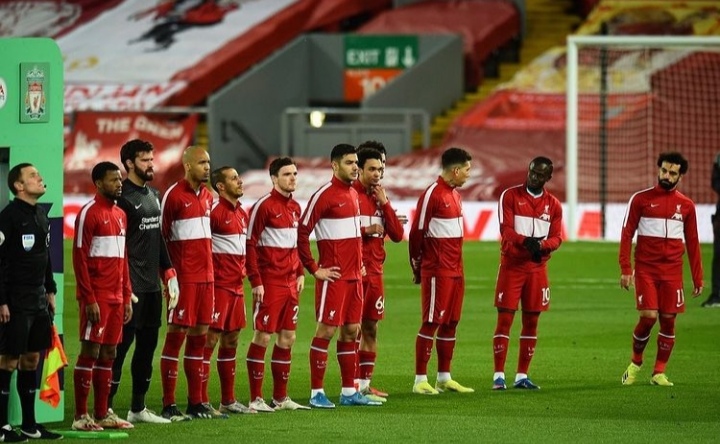 Liverpool lost yet another home game in the English premier league this season, and they are beginning to look like a team that has fallen from Grace to grass.

Some quarters might believe it is what it is, and that every team experiences that bad patch of form every once in a while, but the manner in which this Liverpool team keeps losing with reckless abandon is gradually getting worrisome. 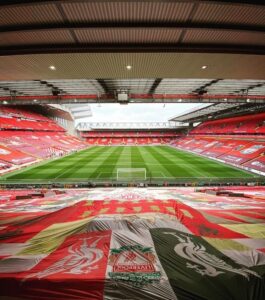 A plethora of losses this season is bad enough, but losing five matches already on home turf is quite alarming, considering that this same team was the toast of everyone barely months ago.

The chemistry and caraderie among the players seem to have evaporated into thin air, every ball kicked doesn’t look to click, with passes not well prepositioned, the telepathy is out of the window, the goals have dried up, and Klopp has been condemned to catching a frustrated figure on the sidelines more often than usual. It’s safe to say that there’s no semblance of order about this Liverpool team, and it’s a head scratcher. 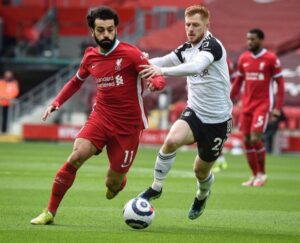 Contrastingly, their rivals from the red side of Manchester did their title claim a whole lot of good by making light work of Manchester City yesterday, beating them by 2 goals to nil, and keeping a deserved clean sheet in the process. 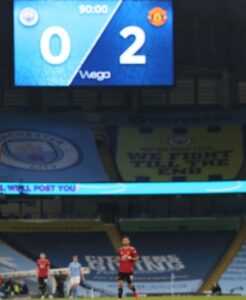 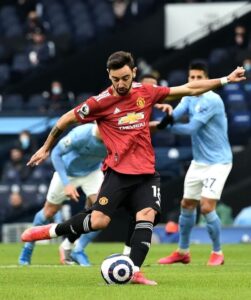 City were on a long run of wins prior to the match, and the chasing pack look not to be doing enough with the cityzens cruising with less concern. However, with that United win, Pep’s side must have been ‘knocked back to their senses’. At least we all can now see that they are beatable after all.

How to get to the sun from Minna (Skincare)