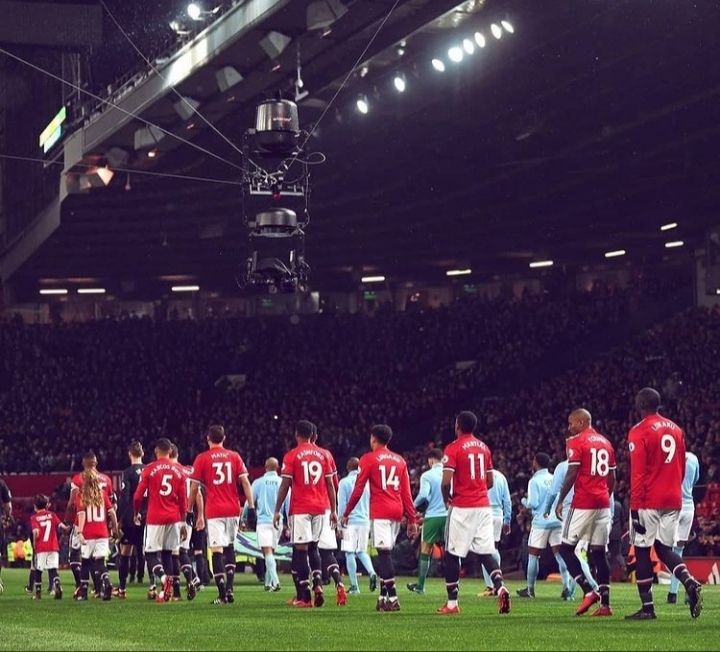 Another weekend has come to be with us, and as expected football is back again. Perhaps it won’t be an overly swell Saturday, but Sunday would easily tick all the boxes for an action packaged affair in the English premier league as well as the Spanish La Liga. 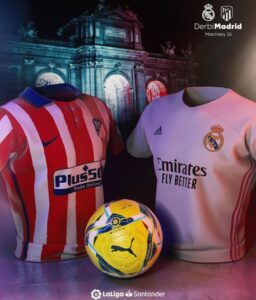 After what wasn’t a good midweek outing for Manchester United. The Old trafford outift’s case for a title push hasn’t been done a lot of good as they would be making a short trip to the Etihad. A ground that has grown to be one of the most dreaded in recent times_ add Manchester city’s hot form to the equation, and it’s glaring why their rivals would have to sweat it to pick any tangible point when they lock horns on Sunday.

Liverpool on their own would have some respite taking on a much lesser Fulham side after been run ragged by a rampant Chelsea side in a match where they have the VAR to thank and a scoreline that flattered them. 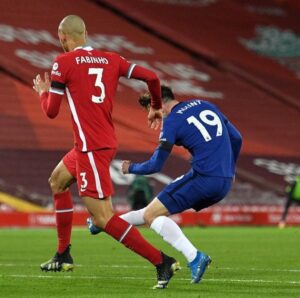 Away to the Spanish capital, Athletico Madrid would have the luxury of hosting Zinedine Zidane’s side Real Madrid in what would be a mouthwatering encounter.

As it is, just five points separates both sides, with Athleti sitting well at the summit, albeit with a game in hand. Real Madrid however, would be looking to close in on them when they square up against each other on Sunday evening.

The rest of the matches continue on Monday night when Chelsea continue their impressive run under Thomas Tuchel when they face Everton at Stamford Bridge. Westham versus Leeds United complete matchweek 28 before the Champions league takes centre stage once again.

3 Women you should know