3 Women you should know 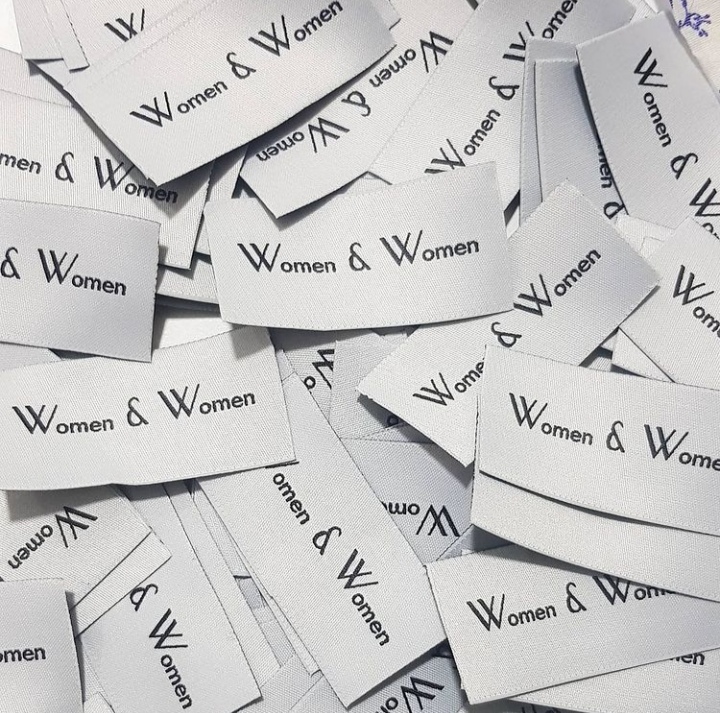 Before we forget, welcome to March, the third month of the year and women’s history month.

It is an annual declared month that highlights the contributions of women in history. Because one thing about history is that it remains history, but it gets refined with time. Not just anything but the work of black people not the whole demographic, especially black women.

I for one do not think it is coincidental that this month is after black history month, neither is it by chance that Mother’s Day is March 8. Best you save the date now, don’t say we never did anything for you.

So I have put together a list of 3 women you should know about and how they contributed to history.

1. Sophia Louisa Jex-Blake:
For all my sisters in the medicine field, you have this woman to thank. She was born in 1840, where education and livelihood wasn’t designed to accommodate women.
In 1869, she published an article called ‘Medicine as a profession for women’ however no English medical school would accept women.
The university court said ‘They could not make necessary arrangements in the favour of one woman’

2. Ada Lovelace:
Ada Lovelace’s lifework is one you can fall endelessly in love with.
Her story much like other notable women has the inkling of a man (Charles babbage) not seeing her truly as the programmer she was but just an interpretress. 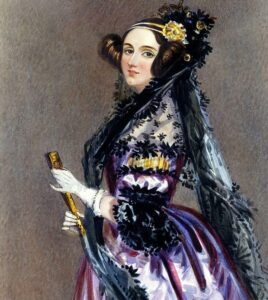 She was a mathematician, thanks to her mother.
Her mother, Lady bryon feared that like her father lird bryon their daughter ada’s brain would go to rot and in a bid to avoid that got her tutors that made her the mathematician she is.
Thinking mathematics would be the one to curb her imagination.
We see how well that went.

3. Alice Augusta Ball:
The Chemist who developed the cure for hansen’s disease, otherwise known as leprosy when she was just 23 years old.

She was the first African American to earn a master’s degree from the university of Hawaii and the first female African American professor.
Again, much like other stories where women are so judiciously tried to be buried beneath their own work, Alice died in 1916 and Dr. Arthur Dean published a paper using her work without recognizing her.

Hollman later published a paper, crediting her ground breaking discovery and 84 years after her death, 29th February was recognized as Alice ball day and the university of Hawaii recognized her contribution with a plaque on the university’s only chaulmoogra tree.

Though, satisfying in the end, it is terrible the amount of struggle woman have to go through to receive basic rights and human decency.
Don’t under pay women
Credit women for their work
Don’t talk over them
Not just this March, but women are human too.

P.S: You should really read more on this women, I am in awe myself, Maybe I’ll publish more next week.