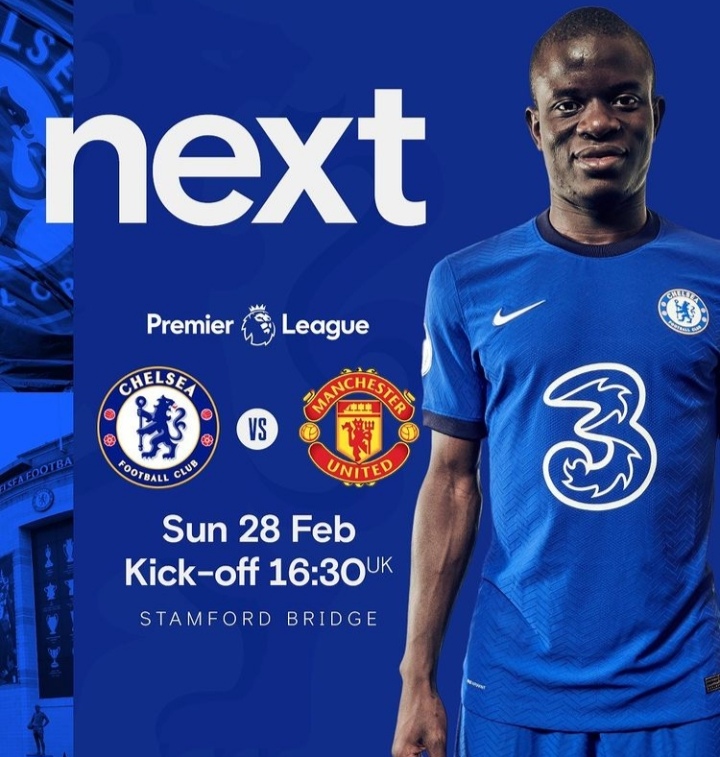 It’s barely forty eight hours before Chelsea and Manchester United do battle at the Stamford Bridge in the matchweek 26 of the English premier league. The affair between these two nemesis’ ended in a stalemate in the first leg at Old Trafford, but this time it doesn’t look like a boring draw is on the cards. 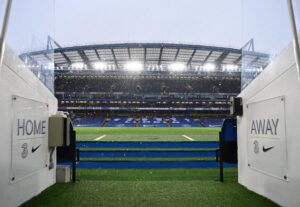 Both teams have fared differently since that goaless draw last year, however not much has been in between except of course that one opted to salvage It’s sinking ship by firing one and hiring a new gaffer.

Chelsea unarguably have been on a decent run of form since Tuchel took the reigns at the Bridge. Six wins and two draws in Eight represent a fine return for a newbie in the English premier league. 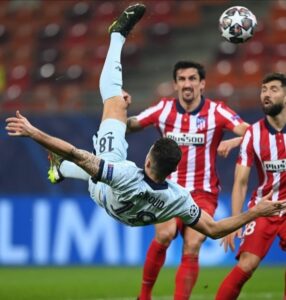 Quite frankly, many didn’t give the young blues side a chance against a rampant Athletico side prior to the kick off at Bucharest on Tuesday, but somehow they managed to carve out a convincing win away from home. If that champions league outing was supposed to be Thomas Tuchel’s toughest test out of the lot, his grit remained unshakable and he came out unschathed. His team seamlessly brushed aside the spanish side like it was nothing.

Chelsea might have made light work of Athletico Madrid, another obstacle presents itself in the shape of a familiar for. Manchester United are currently in the form of their lives, and with Rashford, Bruno and co firing on all cylinders, Tuchel must be weary of the test ahead of him and his team at lunchtime on Sunday. 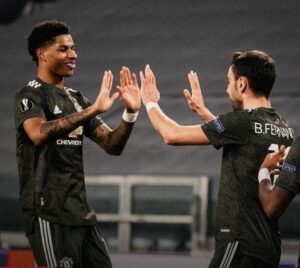 It’s true that bookies favourite Chelsea to take all three points on Sunday after having two days rest, more than their opponent who had European assignments just last night, However, in the EPL, the form book goes missing in such high octane games. 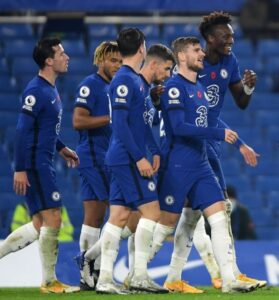 Well, whatever happens at the Bridge on Sunday, there would always be no love lost between the two teams who might later renew their rivalry in the FA. Afterall, both are still very much in it, and a possible fixture can’t be ruled out as the cup enters it’s busines end.

Would you like to hazard a guess on who would win the day at the Bridge on Sunday?

The crypto highs and lows